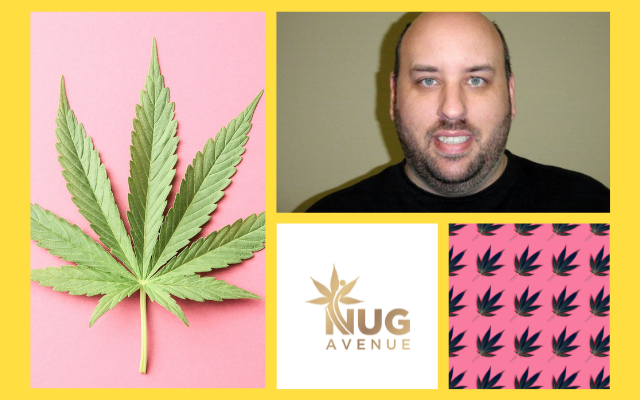 On June 2, Amazon dropped a bomb – the mammoth corporation decided to support the Marijuana Opportunity Reinvestment and Expungement (MORE) Act of 2021, federal legislation that would effectively make weed legal.

The company’s new stance was an unexpected reversal. Although maybe it shouldn’t have been, since the legalization of marijuana is more popular with Americans than ever. In April 2021, a Quinnipiac University poll found that 69% of Americans support it, including 62 percent of Republicans, a group that traditionally hasn’t. Similarly, 60 percent of participants in a Pew Research poll favored the legalization of both medical and recreational marijuana, while an additional 31 percent supported medical marijuana only.

Ever since Amazon’s bombshell, speculation has run wild in the cannabis industry: Is Amazon planning to get into the marijuana delivery business? If so, could it drive existing delivery services out of business?

Perhaps the fear is understandable. After all, the behemoth online retailer has been blamed with helping drive even large retailers like Tower Records, Circuit City, and Borders out of business.

But the concerns are overblown in this case. For now, federal laws against marijuana keep Amazon out of the game. But even if the federal government does legalize recreational marijuana and Amazon tries to get into the delivery business, this effort would fail. Why? For the same reason Amazon doesn’t try to deliver pizza. Their service just isn’t fast enough. When a customer wants a perishable consumable, they don’t want to wait two hours to get it. Premiere delivery services like Nug Avenue can bring your order to your front door in thirty to forty minutes.

Consider, as well, that these deliveries need to be handed off to the person who placed the order. They can’t be dropped off on the porch. Customers know they’ll be around to receive the order in a half hour or so, just like when ordering a pizza. But will they be willing to wait at home for longer than that? For many people, that kind of time commitment just wouldn’t be practical.

Plus, a delivery giant like Amazon isn’t going to be able to provide the same level of customer support. You can’t call them on the phone, reach a real human being, and get your questions answered about the products. The best you can do is read the reviews, which sometimes contradict each other. Some of these have even been fabricated by “brushing” firms.

On the other hand, Nug Avenue has budtenders – real-live experts who are happy to help people over the phone. When it comes to selecting the right cannabis product for their needs, plenty of consumers appreciate this kind of personalized guidance. Especially those who are new to weed. There are a lot of different marijuana products, after all, with varying doses of THC. Some can help you sleep or relax. Others have medicinal uses.

I want to emphasize, too, that cannabis is perishable. High-quality marijuana flowers would not do well in an enormous warehouse, crammed in-between other products for some indefinite period. Conversely, people turn to services like Nug Avenue because our collection is curated. We hand-select our flowers. They never leave the custody of professionals and are delivered fresh.

The industry would undoubtedly change if Amazon tried to get into the marijuana delivery business. But while other major retailers may have gone the way of the dinosaur, this is one arena in which they just can’t compete.