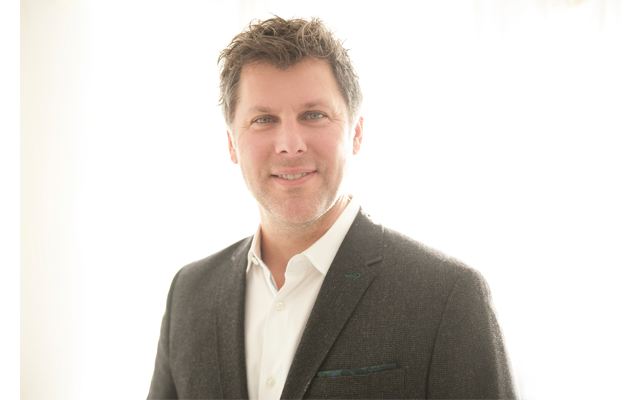 In an effort to keep pushing the industry forward through innovation, at Dama we recently conducted a survey of operators across all cannabis-legal states to gain insight into how they run their businesses — and to identify their key areas of concern,

The findings may surprise you.

More than half of respondents (55%) cited either fear of theft or employee security as their top source of worry, yet nearly 6 in 10 said they operate entirely in cash, and close to 7 in 10 say they haven’t opened a bank account. At first glance those numbers don’t make much sense, until you think about what they reveal: Many cannabis operators aren’t aware that engaging transparently with the banking system is an option. That means they either function entirely in cash, which puts themselves and their employees in danger of theft, or they aren’t honest with their bank about the nature of their business — and thus risk having their account get shut down. Both are precarious and inefficient ways to run a business and are not viable in the long term.

According to Supernova Women, in November of last year robbers in Oakland, Calif. stormed more than 15 licensed cannabis businesses in just one week, stealing products worth millions of dollars. With news like this coming at them, it’s understandable why operators feel vulnerable, and the risk of crime will never be entirely avoidable. It can, however, be reduced significantly by engaging transparently with the banking system, utilizing cash management tools, and implementing consumer payments products that remove cash from operations.

Our survey also revealed that compliance is a top concern among operators, with 70% of respondents stating they have a hard time navigating their state’s regulations around operating a cannabis business. These numbers confirm that cannabis owners need help navigating the rules not only around banking, but around operations at every step of the supply chain.

The big takeaway from the survey? We will see a lot of cannabis operators go out of business this year. Those that don’t implement sophisticated systems and technologies — from banking to payroll to inventory management — to maximize both operational and regulatory efficiencies are going to have a hard time surviving as the industry becomes more competitive. Running a CRB is extremely difficult due to a combination of high taxes, overregulation at the state and local level, and complex compliance requirements. These obstacles have existed since day one, yet as more operators jump into the game — many possessing business and tech skills that surpass those of the first CRB generation — the pressure to excel will only intensify.