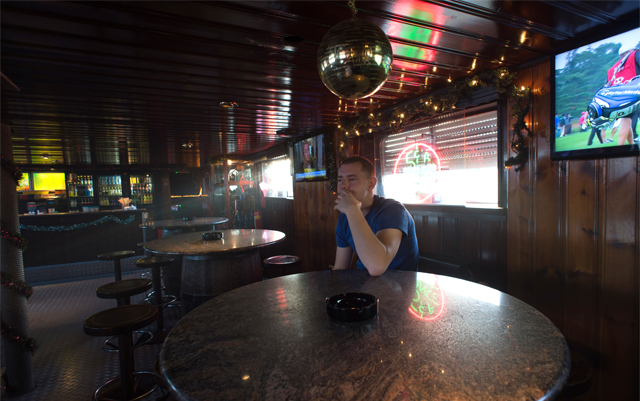 Cannabis Coffee Shops in Amsterdam Feeling the Effects of COVID

Amsterdam’s cannabis coffee shops have always been a landmark of sorts for the region. Many tourists flocked to the area to take advantage of the lax laws regarding cannabis and enjoy the social setting that coffee shops provide for smoking. Sadly, this has not remained the case since the Covid-19 pandemic has taken hold. The establishments have remained open and were classified as essential businesses (after initially being forced to close, a decision that was reversed almost immediately.) But many are far less busy than before the pandemic, and some have struggled to remain open as their business was primarily from tourists. Takeaway cannabis sales surged during the pandemic, as many residents were forced inside with very little to do. These sales alone have been enough to keep many of the cannabis coffee shops afloat, but locals still question if the pandemic will be the end of the unique Amsterdam cannabis coffee shop experience.

Small Cannabis Farmers in California are Being Eradicated

A recent Rolling Stone article delved further into the issues small cannabis farmers are facing in California. The Department of Cannabis Control’s crackdown on small cannabis farmers is causing many to fear that they will not financially survive. With the passage of Proposition 215, which legalized medical marijuana in California, came a surge of small farmers growing and selling medical marijuana. They did pay taxes and were required to have a license, but without a regulatory body to oversee the medical cannabis industry, a “gray market” of sorts emerged and thrived. When Prop 64 was first passed, it was intended to protect these small farmers with a provision that would keep large grows at bay by limiting cultivation site size to one acre til 2023 . Industry lobbyists pushed for the removal of that measure, creating a loophole where large businesses could purchase multiple licenses to grow, a practice known as “stacking”. This paved the way for Big Weed to take a foothold.

The U.S. Department of Agriculture released a report on the first-of-its-kind federal survey on the legal hemp industry and its economic impact. The research found that over 54,200 acres of hemp were grown in 2021, and the crop reached a value of $824 million. The Hemp Acreage and Production Survey asked 20,501 growers questions about their hemp crops, including planned uses for the crops. Based on the report, the vast majority of the value and acreage of the hemp crops came from hemp flower, which is used to make CBD oil. While the value of the crops may seem substantial, many industry experts are concerned that these numbers demonstrate a decline in value due to the lack of regulations surrounding the CBD market.