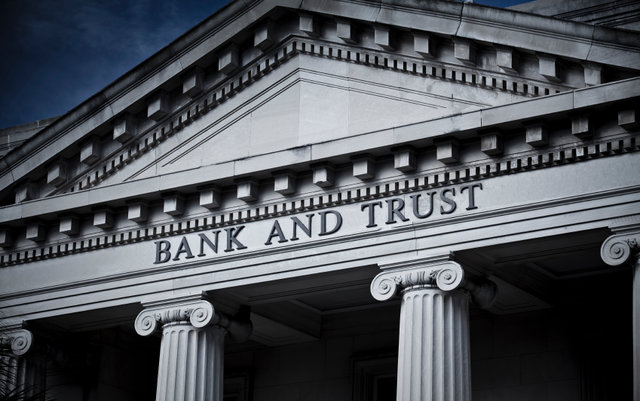 Representative Ed Perlmutter (D – CO) has been a champion of banking reform for the cannabis industry for some time and has spent the last several years trying to get the Secure and Fair Enforcement (SAFE) Banking Act passed. Rep. Perlmutter’s latest attempt to get this legislation passed has been by attaching cannabis banking language to a larger manufacturing bill. In a recent interview, the congressman said he is “confident” the bill will get the support it needs to pass this time around. The legislation has successfully made it through the House in some form six times. However, the Senate is reluctant to pass the bill as they want to see comprehensive cannabis legalization first.

Cannabis advocate and icon Willie Nelson appeared in a Super Bowl ad for Skechers footwear, and he is calling for legalizing “comfort”. While the brand avoids saying anything direct about marijuana, it is obvious that they are referring to the plant. Nelson is sporting a t-shirt that says “LEGALIZE”. He says he has spent years advocating for the legalization of “the one thing that can bring comfort to millions: Skechers.” While the shoe company has aired several Super Bowl commercials, this marks the first time they have done a commercial hinting at marijuana legalization.

Earlier in February, Pennsylvania’s Department of Health recalled over 500 vape cartridge products because of added ingredients that were not FDA-approved. This decision ignited some frustration among advocates and patients alike, as the recall will make it much more difficult for many patients in the state to access their medicine. The U.S. Cannabis Council released a statement regarding the recall stating their disagreement with the decision to pull so many products so abruptly. Advocates have also voiced concerns that the recall could push patients to purchase their medicine on the black market.