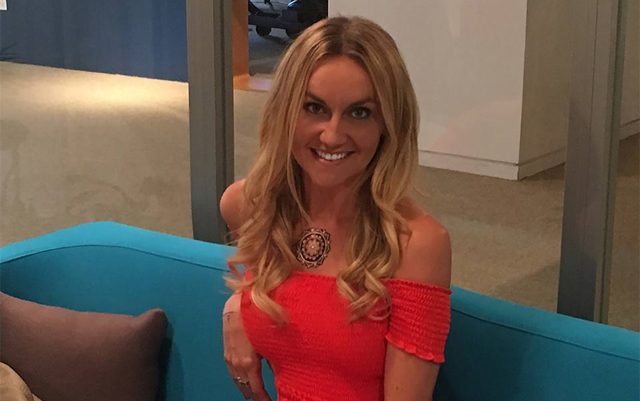 States close to legalizing recreational marijuana consumption are seeing pushes for inclusive ownership. One of the main pillars of the inclusive industry effort is women-owned businesses. The fruits of the movement’s labor are starting to show. The emergence of women-owned ventures is on the rise across the country – including a growing number of entities owned by women of color.

In the Northeastern United States, New Jersey and New York are both poised to legalize adult use cannabis in the coming months. In New Jersey, its medical program expanded to six additional dispensary licenses – one of which went to a women-owned entity. Additionally, the Garden State’s proposed legalization bill has a minimum 25% mandate for businesses owned by women, minorities or veterans.

In New York State, one of five of its initial medical cannabis dispensary licenses went to a women-led business. That result has not been lost on those in the state. Numerous groups and individuals alike have pushed on lawmakers to prioritize ownership access to women, among others underrepresented in all other industries.

An Opportunity Born Out of the 2016 Election Cycle

For Degelis Tufts, the last election cycle showed her the potential for cannabis. The product creator, executive and former investment banking analyst knew it was a movement she wanted to become involved in. Tufts explained to The Marijuana Times, “I believed it was un-American to not have the right to choose to consume. For me, it is a freedom issue and representative of our core values as a country.”

Using her temporary metallic tattoo manufacturing company, TribeTats, Tufts began by producing funny cannabis-themed Christmas cards. Tufts explained that the cards served as an entry into the market by having a product to sell at events. Or, as her business partner Kym Byrnes (aka Kym B) says, “If you want to be in cannabis, you gotta show up.”

Together Tufts and Kym B launched a CBD lifestyle brand, TribeTokes, which offers full-spectrum CBD vape cartridges, beauty products and other items. In addition to selling their own products, TribeTokes runs a CBD marketplace on its website, CBDizzle, which offers CBD products from other brands as well. “The website supports smaller companies that deserve to have their amazing products showcased,” Tufts said.

Going against the sales grain, Tufts and TribeTokes aren’t exclusive to e-commerce. The company also boasts a showroom in Manhattan’s Meatpacking District. “We view this as a way to create our own products as well as curate and support other brands we love,” Tufts told The Marijuana Times. In addition to product support, Tufts added how the location is close to organizations the company sponsors and participates in such as Revel, Women Grow and CannaGather.

The co-founders believe that they – and their customers – embody the company slogan, “Mindful, fit & lit”. However, that is not the extent of their goals. Instead, they aim to employ and support women in the cannabis community.

Informing the public about CBD and its benefits remains paramount across the industry. As such, educating people at industry events, online and in other capacities is a focal point for Tufts. She expanded on her position, “People are still learning what the uses of CBD are. On the recreational side, at least, there is not much confusion about what marijuana is used for.”

In addition to emphasizing the cannabinoid’s non-psychoactive properties, Tufts described how CBD should be viewed. “CBD should be incorporated into everyday life,” adding that “CBD should not be a supplement – it should be part of a lifestyle.”

Additionally, TirbeTokes struggles with banking like most businesses in the space. Thanks to section 280-E of the federal tax code, banking is all but impossible for cannabis businesses. Tufts calls the banking and payment processing woes “something on every entrepreneur’s list of pain points.”

Tufts noted her fondness for being in New York City’s cannabis community for a variety of reasons. “The community is educated, conscious and growing rapidly,” she stated. It doesn’t hurt that the city loves to consume cannabis. So much so that Tufts recalled a Seedo study which found New York City consumed more marijuana than any other city in the world.

That said, the entrepreneur called for more business in the state, noting the hurdles caused by federal and state regulations. Tufts offered up a solution: “We need more ancillary cannabis companies to be incentivized to open here in New York.” Tufts said the move would create additional jobs and revenue, creating a “win-win for all in New York City.”

Beyond business, Tufts makes it a point to go back to the community when stating her case for the city. Calling it “an exciting time”, she credits the numerous organizations and events that allow for education and networking to thrive.

Tufts made sure to give credit to the women in the space who are progressing the scene in New York City. She mentioned names like Lulu Tsui of Revel, Joann Bauer of Hidden Hemp and Estefania Valenica of Sanna CBD Yoga, just to name a few. “Each of these women is part of the ending of prohibition and will be part of history in New York City.”

Degelis Tufts saw an opportunity which aligned with her American values. In short order, she has been able to scale a business and become immersed in the cannabis community. With New York State poised to legalize recreational use in early 2019, Tufts’ call for additional ancillary companies could come to fruition. When it does, there is no doubt that she will be pushing for inclusive ownership.