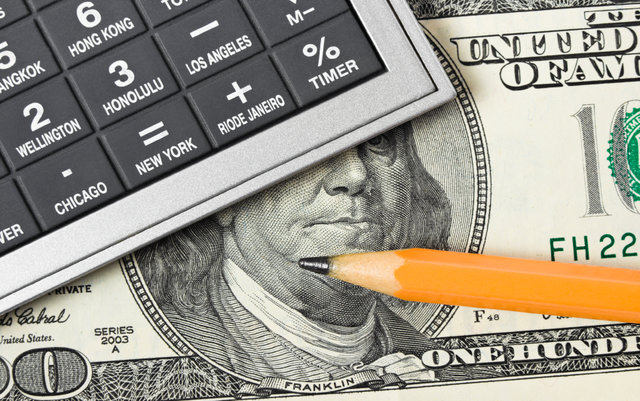 Recent state data from Massachusetts shows that the tax revenue from the sale of cannabis now exceeds that of alcohol. This information is great news for cannabis advocates, who have been making the argument for years that cannabis is less harmful than alcohol. According to the data, as of December 2021, Massachusetts collected $74.2 million from cannabis taxes and $51.3 million from the sale of alcohol. Since the state first legalized cannabis for adult-use in 2018, it has seen $2.54 billion in sales.

Last week, a group of bipartisan senators in Pennsylvania introduced legislation that would allow registered medical cannabis in the state to grow their own medicine. The primary proponents of the bill are Sens. Dan Laughlin (R) and Sharif Street (D), along with three additional co-sponsors. If passed, the bill would allow registered patients 21 and older to grow up to 6 plants in a secure space in their homes. The patients would also need to be residents of the state for more than 30 days to be able to take advantage of this home growing option, and they would be allowed to purchase the seeds from licensed dispensaries. The lawmakers behind the bill hope that giving patients this option will alleviate some of the accessibility and cost issues for many.

Is There Really an Accurate Way to Measure How High a Cannabis User Is?

As many cannabis advocates and supporters of reform are aware, there is currently no good or accurate way to detect how impaired an individual is from cannabis use. Even the research division of the U.S. Department of Justice has acknowledged that tests that measure THC levels alone and standard field sobriety tests are not accurate. And many are concerned that the tests that measure THC are unfair to cannabis users who have residual THC in their system from regular use, but who are not actually impaired in any way. This issue has been a major roadblock in the move toward federal legalization. However, there is new technology that suggests imaging might be more accurate. The technology, referred to as functional near-infrared spectroscopy, measures impairment levels based on the appearance of the prefrontal cortex of the brain.