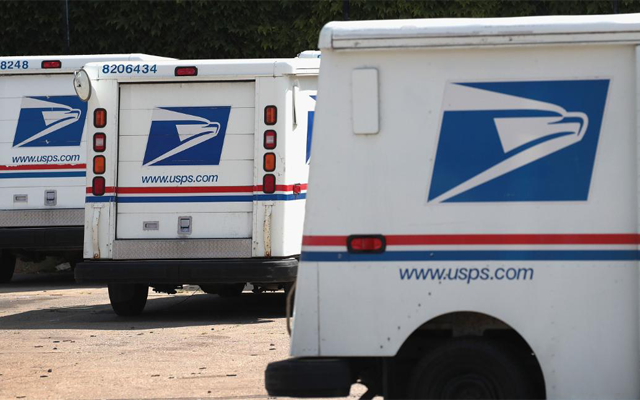 As the United States Postal Service (USPS) continues to delay a final decision on implementation of the “vape mail ban” provision included in last December’s stimulus package, industry opponents of the ban have been lobbying members of Congress to urge USPS to curb the proposed regulations, which would essentially categorize all vape devices as “cigarettes.” In the meantime, vape manufacturers have been scrambling to meet the tax and documentation requirements the new law imposes–which vary from state to state creating massive operational costs and headaches.

“It’s been a nightmare,” Dana E. Shoched, Founder and President of O2VAPE, recently told Bloomberg News. “We’re trying to do everything we can to stay compliant, but the states, ATF, the post office—they got sandbagged as well. Most of them don’t know how to comply with it. They don’t have the manpower, or time. They’re just as lost as us.”

In hopes of stopping the regulation from taking effect, the Michigan-based cannabis vaping device manufacturer has joined with other opponents of the legislation to lobby members of the U.S. Congress to delay or prevent the ban from ever taking place. The group gained a recent prominent supporter in Sen. Rand Paul (R-Kentucky), who sent a letter to United States Postmaster General Louis Dejoy urging him to reconsider implementation of the provision, which would be a dramatic reinterpretation of existing law that would classify any vaping device as an electronic nicotine delivery system, or ENDS device.

“I have deep concerns about the potential scope of this proposed rule and the impact it may have both on small businesses and on the customers that they serve,” the Senator wrote in his letter dated August 6. “I am especially troubled by the concern raised by the coalition that no economic impact analysis has been conducted.”

Sen. Paul goes on to say that the lack of an economic impact analysis indicates that the new regulation could have “unintended economic consequences.” The act modifies the 1949 Jenkins Act to categorize all components and elements used in ANY vaporizing device as a cigarette and forces shippers to comply with stringent rules, including registering with the U.S. Attorney General and maintaining and reporting addresses and quantities of products. Most at risk are the critical shipping options and supply chains for hundreds of vape manufacturers, as well as the thousands of jobs that make up the U.S. legal cannabis vape industry. Shoched has previously stated that implementation of the ban would impact as much as 30% of her business.

“It is heartening to hear this strong support from Sen. Paul  urging the Postmaster General to consider the economic impact the proposed vape product ‘mail ban’ will have on product manufacturers, as well as the serious ramifications this regulation will have on Americans utilizing vape products for health reasons,” Shoched said. “It is my hope that the Postmaster General, and more leaders in Washington, listen to the Senator’s reasoned approach and this regulation never sees the light of day. Tens of thousands of consumers, businesses and their employees are depending on it.”