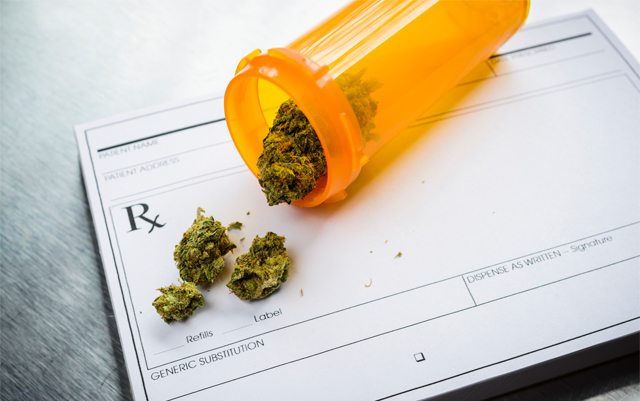 Legislation to legalize medical marijuana for South Carolinians officially passed the Senate and is now headed to the House for consideration. The Compassionate Care Act is fairly conservative, and if passed it would prohibit any kind of smokable cannabis products as well as home growing by patients and/or their caregivers. Possession of the plant form of cannabis would be punishable as a misdemeanor crime. The bill would also not allow for the typical medical marijuana dispensaries that are common in other states that have legalized. Rather, patients would be required to obtain their medicine at “cannabis pharmacies”, where a licensed pharmacist would need to be on-site at all times. A number of qualifying conditions are included in the legislation, and program regulators would be allowed to add additional conditions in the future.

New York’s Office of Cannabis Management sent cease-and-desist letters to several unlicensed cannabis companies in the state that have engaged in marijuana “gifting”. The businesses are selling a product or service and then giving marijuana to customers as a “gift”.  The letters ordered the companies to immediately stop, as the practice is a form of illicit cannabis sales. Businesses that are involved risk losing the ability to obtain a license in the state legal industry, as well as fines and penalties. Regulators called out over two dozen businesses that are violating the state’s Marijuana Regulation and Taxation Act with their gifting practices, which are expressly prohibited under the MRTA.

According to Seattle-based data and analytics firm Headset, cannabis flower is still the most popular product in the six recreational cannabis markets tracked by the company. But as prices for flower drop and other adult-use products gain more popularity, that supremacy is waning a bit. Based on the retail sales data the firm used, cannabis flower sales grew from $4.92 billion in 2020 to $5.49 billion in 2021. However, the overall market share of flower dropped. Consumers’ buying habits are changing as well, with potency being less of a priority as sophistication and experience with cannabis purchasing increases.