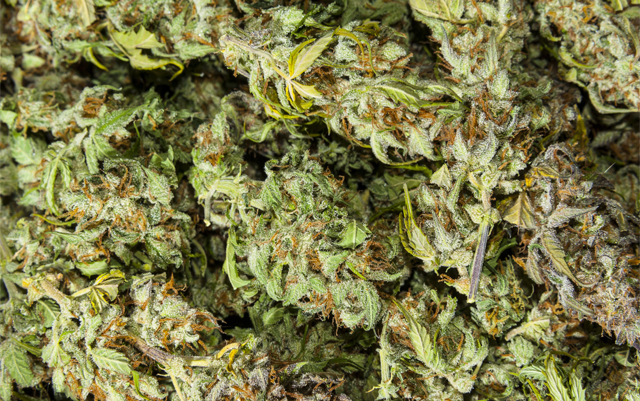 California has seen its fair share of problems since it legalized cannabis for adult-use in 2016. One of the most pervasive for legal growers and dispensary owners alike is the high cost of doing business in the legal market. In Los Angeles, for example, the cost of opening a retail location is about $1 million, which includes licensing fees, inspections, lawyers, and real estate costs. In some areas of the state, taxes alone are near 50%. In addition, the wholesale price for cannabis flower has plummeted about 70%, leaving very little in terms of profit. Because of this, many licensed growers are supplementing their legal “white” sales market by selling in the underground black market as well.

It has been roughly ten years since the passage of I-502 legalized recreational cannabis in Washington state, and lawmakers are looking at several pieces of legislation to update the industry. One of the bills is aimed at overhauling the Liquor and Cannabis Board. The scope of the board’s responsibilities has changed over the last decade, and many see the need to add additional members to help with the changing landscape. There are also allegations that the LCB has enforced policies with “hostility”, and some lawmakers want to “modernize” the structure of the board to eliminate the potential for bias or abuses of power.

Thailand Could Decriminalize Cannabis and Nix Jail Terms for Possession

In 2018, Thailand became the first nation in Southeast Nation to legalize medical cannabis, as well as allow its use in food and cosmetic products. However, possession of cannabis in the country currently carries a 15 year prison sentence, as the plant is still considered a category 5 narcotic. This could soon change, as Thailand plans to decriminalize cannabis and eliminate jail terms for possession. The Food and Drug Administration for the country is proposing to the narcotics board to remove marijuana from a list of controlled substances. Once the board approves the recommendation, it is up to the minister of health to ratify it before it becomes official.