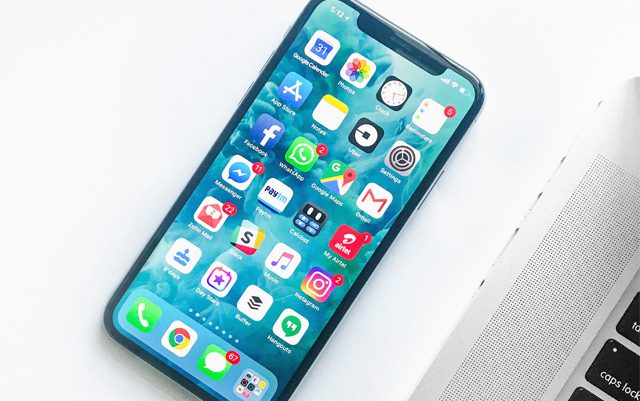 When the histories of the cannabis law reform movement are written, the advent of the Internet will occupy a lot of space. If the Internet had never been created, it would be hard to imagine the success of the movement over the last 2 decades. There’s no doubt some progress would have been made; after all, activists were active long before the World Wide Web helped them spread information and organize. But the speed and volume of victories could not have been accomplished without this one very powerful tool.

Think about Jack Herer’s landmark tome, The Emperor Wears No Clothes. Published in 1985, it has inspired a countless number of activists and supporters over the last 30+ years. It has been read by millions of people. If I were to say that no other single work did more for the movement in the 20th century, few would argue with me.

And yet it took years for the book to make the mark it’s now known for. Copies passing from hand-to-hand, friend-to-friend; if the book were published today, the link to its Amazon page could be seen by millions of people in a matter of hours.

And much of that power comes from social media. Behemoths like Twitter and Facebook allow some organizations to spread information on a scale unimagined in 1985. The advocacy group Marijuana Policy Project is a great example. With almost 200,000 followers on Twitter and almost 500,000 likes on Facebook, MPP can put information in front of tens of thousands of people within minutes. While many of us are used to this state of affairs, it’s important to remember how impossible that was even 20 years ago unless you were a giant media corporation.

“Over the past several years, social media has proven to be a powerful tool at dismantling misinformation and stigma surrounding cannabis,” Social Media and Communications Coordinator for MPP, Violet Cavendish, told The Marijuana Times. “We are seeing people share their experiences on how failed and outdated cannabis policies have negatively impacted their lives. These personal stories help illustrate the harm that prohibition is causing and can influence policymaker’s decisions on cannabis policy reform. In all areas of politics, social media has grown in significance over the past 5 years.”

Not surprisingly, Violet says MPP has their biggest impact on Facebook. “Facebook offers useful tools that allow MPP to directly reach constituents who can push for cannabis legislation at the local, state, and federal level,” Violet said. “That is not to say that Facebook does not have its drawbacks, specifically in terms of discriminating against and limiting the ability of cannabis-related pages to effectively use the platform’s tools. There is a real need for Facebook to update its policies to address this issue.”

Thanks to social media, the days of anti-cannabis propaganda being disseminated without rebuttal are long gone. Lies that used to linger for decades can now be destroyed with a few links. With a much more level playing field in terms of spreading information, it’s no wonder the cannabis law reform movement has seen so much success in the 21st century.