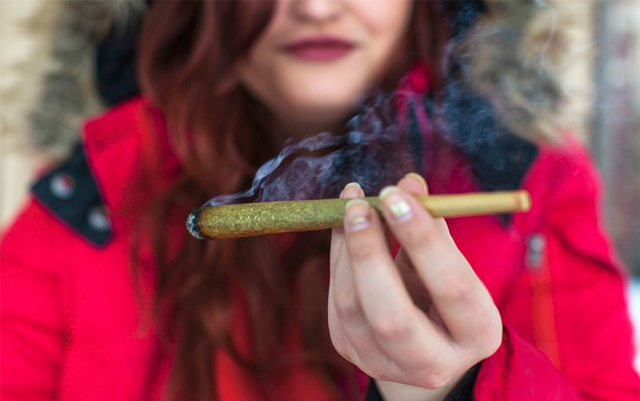 On Friday, Senate Majority Leader Chuck Schumer voiced his support for decriminalizing cannabis on a federal level. He noted that the opinions of Americans are evolving in favor of legalization, and he called attention to the fact that current cannabis policy has had a disproportionately negative effect on Black Americans. In late 2020, the House passed decriminalization legislation, and in July of last year Schumer himself introduced a draft bill that was meant to remove marijuana as a Schedule 1 drug under the Controlled Substances Act. Schumer plans to gather more support and introduce final cannabis decriminalization legislation in the coming months.

A hearing scheduled for today in the Senate Law and Justice Committee will mark the first time that a committee in the General Assembly will review cannabis legalization. Committee Chairman Mike Regan (R- York/ Cumberland Counties) invited a number of individuals that work in criminal justice and law enforcement to speak, which will be the first in a series of hearings like it. Regan, in conjunction with Representative Amen Brown (D- Philadelphia) are working on a bill to end cannabis prohibition in Pennsylvania. The hearings are meant to provide information to the legislators on what should go into their bill. They plan to hold two more hearings, where they will invite representatives of the cannabis industry from states that have already legalized, as well as advocacy group spokespeople from both sides of the issue.

Cannabis Cafes May Be Coming to Massachusetts

Massachusetts is looking to reform its cannabis industry, and that may include allowing social consumption sites. A bill that would permit cannabis cafes is moving forward as part of a package of legislation that includes other changes to the state’s legal cannabis market. If the bill is passed, each city and town would decide whether to allow the sites. Cannabis lounges were originally written into the 2016 legislation that legalized marijuana in the state, however, they never came to fruition due to a technicality. Many localities have already voiced their support for having such facilities, and advocates believe that this move would help put cannabis on par with alcohol in terms of socially acceptable use.