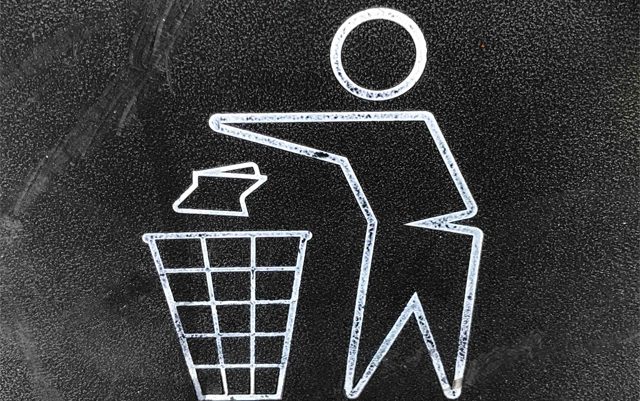 In an effort to reduce the amount of bulky cannabis packaging that consumers throw out when they have finished their purchases, a dispensary in West Seattle has started an incentive program for customers who will bring in their trash.

The owner of the dispensary Canna West Seattle, Maryam Mirnateghi, decided to initiate the program for customers who want to help the environment by bringing in their garbage. The program is a rather forward-thinking and noble one, especially considering the discarded cannabis packaging doesn’t even have to be from their store.

Back in August, the Washington Post ran a story documenting the amount of waste and potential pollution coming from legal marijuana packaging. The publication documented the amount of ‘doob tube’ and Mylar bags that could be found floating in the Puget Sound.

The cannabis community tends to be green, but those who are looking to cash in on the highly lucrative ‘green rush’ might not be. There has been much discussion about packaging for legal cannabis products, which is mostly aimed at preventing children from using it. Many in the cannabis industry and community think those packaging regulations are overdoing it.

But, opinions about regulations regarding legal cannabis packaging aside, one thing is for certain, and that is the accumulating waste from these products is a huge problem – one that will only continue to get worse.

“It is estimated that by the year 2020 there will be over 1 billion pieces of cannabis packaging created in the cannabis industry and every year,” said Mirnateghi.

It’s a problem that many in the North American cannabis industry are facing head-on. Lawmakers in British Columbia have recently implemented a policy shift that allows retail locations to sell products in reusable containers.

Mirnateghi is pleased with the initial reaction to her dispensary’s recycling program.

“The response to the program has been fantastic,” said Mirnateghi. “We have only been doing this for a few days now and already we’ve collected enough recyclables to fill a small closet.”

Hopefully, Canna West Seattle’s recycling program catches on nationwide, and more dispensaries and retail locations follow suit so we can work together to reduce the amount of packaging waste.