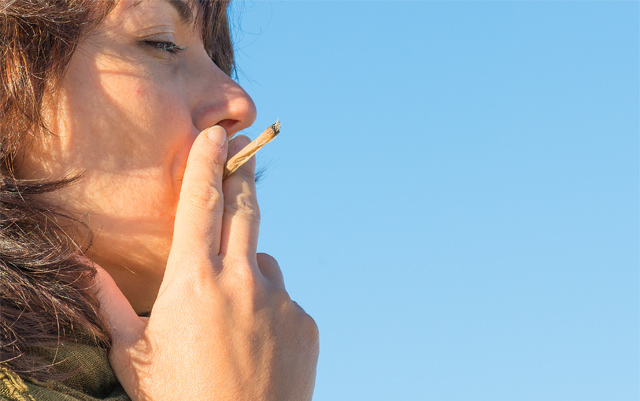 Rutgers Published a Report on Legalization’s Effects in NJ

It has been almost one year since Governor Phil Murphy signed the bill legalizing and regulating cannabis in The Garden State. And on Monday, Rutgers University released a report that detailed the impacts of the new law on the state and its residents. According to those behind the study, one of the primary goals is to determine whether the law is accomplishing its intended objective of social justice for Black and brown communities that have been disproportionately affected by prohibition. The study’s principal researcher, Charles Menifield, has said that this report will act as a baseline for future research over time. The data included information about usage by residents across race, age, and gender, as well as law enforcement patterns.

Safe Harbor, a financial services company for cannabis businesses, announced on Monday that it will be taken public via a $185 million merger with Northern Lights Acquisition. This agreement will put Safe Harbor on the path to public trading on NASDAQ. In a statement on the merger, Sundie Seefried – who pioneered Safe Harbor – said the deal will allow Safe Harbor to broaden its financial service offerings. Seefried will act as the CEO of the merged company. To acquire Safe Harbor, Northern Lights will pay $70 million in cash and $115 million in stock.

Virginia’s Senate passed a bill on Tuesday to begin the retail sales of cannabis this September. Last year, lawmakers legalized possession and home growing of cannabis for adults, but no regulatory structure was included in that bill. Retail sales are slated to start in 2024, with legislators including a reenactment clause to the bill that required a second vote this year to continue to move forward with a legal cannabis market. The measure still needs to go through the GOP-led House of Delegates, where changes will likely be made. As it stands now, the bill would permit certain medical professionals to sell marijuana to adults beginning September 15th.