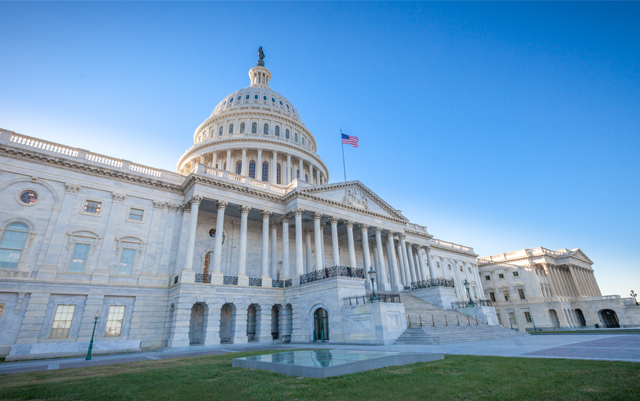 Republican Rep. Nancy Mace Says Her Legalization Bill Will Get a Congressional Hearing

Representative Nancy Mace, a Republican congresswoman from South Carolina, is pushing for an alternate reform measure as her Democratic counterparts push legalization efforts in the House and the Senate. Mace said she has been assured that her bill, the States Reform Act, will get a Congressional hearing. She did not specify when she expects this hearing to take place, however, it will likely be after a vote on another legalization bill, the Marijuana Opportunity, Expungement and Reinvestment (MORE) Act. Representative Mace also said she is discussing a companion measure to her bill being filed in the Senate.

Unlike many other programs, the medical cannabis program in Oklahoma does not have a cap on the number of growers or dispensaries. The cost for entry is also low, which has led to a booming medical marijuana industry for the state. But the limited barriers to entry and somewhat lax regulations have made it easy for illegal marijuana operations to pop up across the state. Because of this, Republicans in the Oklahoma house revealed a 12-point package of restrictions designed to eliminate the black market and illegal growers. The plan includes more stringent reporting and inspections requirements, as well as a proposal to make the Oklahoma Medical Marijuana Authority an independent agency, rather than a division of the state’s Department of Health.

The issue of workplace testing for cannabis has been a cause for debate for many states who have legalized cannabis. Representative Bob Morgan thinks that adults who use recreational cannabis on their own time should be protected under the law. He is the primary sponsor of House Bill 4116, which would prevent employers from firing workers for positive cannabis tests. The bill would also prohibit employers from discriminating against job applicants who test positive for marijuana. Rep. Morgan told a local news station, “If we’re going to legalize the substance, you should talk about individual liberties and what people want to do on their weekends. We should allow people to make good choices and not be discriminated against in the workplace because of those choices as long as it’s not affecting the workplace.” The bill is now onto the Senate for a vote.