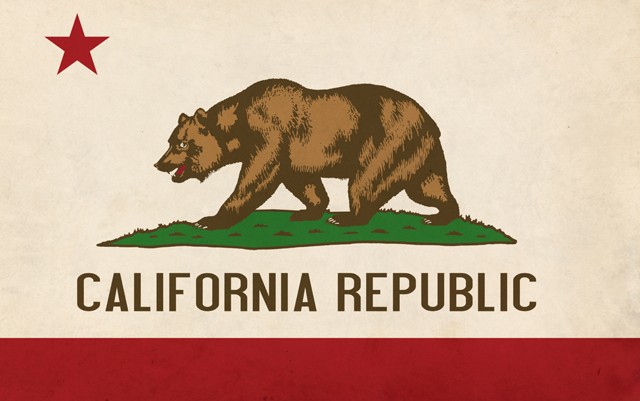 There have been plenty of other initiatives set in place in hopes of bringing legal adult use of marijuana to the state of California – but Reform CA is the one everyone has been talking about and the one most likely to pass.

This particular initiative has been drafted and filed – though since it is a draft there may still be changes made.

If you haven’t gotten a chance to read over the draft yet, then here’s what you absolutely need to know:

Personal Use and Cultivation

The ballot initiative states that all persons 21 and older would be allowed to possess up to 1 ounce (as defined by 28.5 grams dried) of marijuana on their person in public. This is very similar to all 4 states that already have a legal recreational market.

On the other hand – their home growing regulations would be different than any other state with a legal market. Instead of limiting it to the number of plants you can grow per household, it will be a limit of 100 square feet allotted to growing.

Now, even though we are trying to legalize the herb there still has to be certain restrictions – and some of those will come with a hefty fine or worse. In order to keep things controlled there will be fines set in place for sharing marijuana with a minor – the fine will be determined by the age of the persons involved.

For example, if a minor ages 18 and under is in possession, shares or transports marijuana they can be fined $100. Similarly, if a minor (as defined by ages 18-20 who would otherwise be considered adults) share with another minor of the same age range the fine will also be $100.

However that fine will go up to $500 if you are a person of 21 years or older sharing with a minor. The same $500 limit is imposed on underage sales, distribution without a license, possession of more than 1oz of cannabis, etc.

Smoking or Vaping in Public

I like the way Reform CA wrote this part of their amendment. It specified that smoking cannabis is punishable by fine of up to $500 for smoking on a public street, school, playground, and public transit or any public property unless otherwise permitted.

This basically means that it will be up to the discretion of the owner of the establishment to allow smoking marijuana on their property. This could mean that bars and clubs will be allowed to decide if they want to allow patrons to smoke on the premises.

This is another part of the Reform CA initiative that I wish every state would consider doing:

“A person shall be deemed to be under the influence of cannabis if, as a result of consuming cannabis, his or her mental or physical abilities are so impaired that he or she is no longer able to drive a vehicle or operate a vessel with the caution of a sober person, using ordinary care, under similar circumstances. This standard shall be the sole standard used in determining driving under the influence allegations.”

This means to THC breathalyzer, no mouth-swab, nothing of the sort. I think this is extremely innovative thinking – after all, measuring THC metabolites are not a proper way to tell if someone is intoxicated at that precise moment since THC can stay in your system for 30+ days.

What Else Should You Know?

While these are probably the most important points in this ballot initiative, they are not the only things you need to be concerned about. If you have time, I would definitely suggest reading the initiative or at least the condensed version available on the Reform CA website.

Here are a couple other things you might want to know:

This will not affect the ability of employers to terminate or refuse hire due to marijuana use, regardless of its state legal status.

Local governments will have the option to ban marijuana retail stores – but only by vote! They also will not be able to ban delivery services from coming into the area.

The taxes situation – tax on cultivators will be $2 per square foot licensed, production tax is $15 on the first ounce or $5 an ounce for the first 500 pounds for small distributors. For retail consumers, there will be a 10% retail tax – much lower than Colorado’s almost 30%.

Medical Marijuana – this will make no changes to the Companionate Care Act of 1996 – with exceptions for licenses being provided to existing businesses.

If you live in California, hurry up and go take a look at the full draft.

So what do you guys think about the draft presented by Reform CA? I think they’ve done a terrific job covering some of the most important aspects – and learning from other states what works and what doesn’t, I think this initiative has a great chance of passing in 2016!