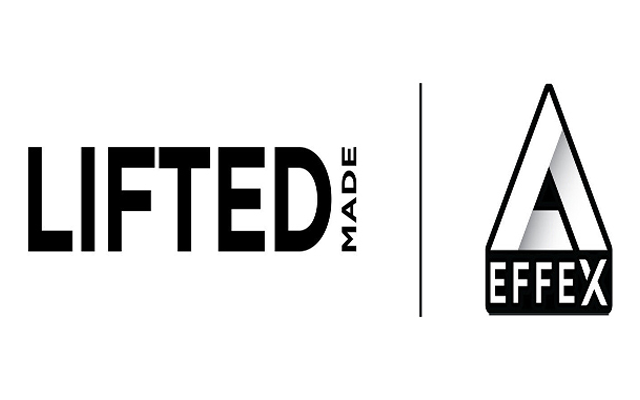 On April 27, 2021, Acquired Sales Corp. (OTCQX: AQSP) which plans to change its name to LFTD Inc., announced that its wholly-owned subsidiary Lifted Made and privately-held Savage Enterprises have partnered to create an equally-owned new entity called LftdXSvg LLC to make and sell products containing hemp-derived THCV.

Tetrahydrocannabivarin, or THCV, is a rare cannabinoid whose benefits are being explored within the industry as a distinct alternative to cannabinoids such as delta 9 THC that are profoundly psychoactive and that also stimulate one’s appetite. LftdXSvg believes in fast-acting products that are generally stimulating and that promote mental clarity.

For each company, working together is expected to reduce the cost of raw materials. The partnership will also allow joint development of THCV product formulations, and will give LftdXSvg access to the extensive distribution and sales channels of both Lifted Made and Savage.

Based in Irvine, California, Savage Enterprises was founded in 2013 by co-owners Christopher Wheeler and Matthew Winters. Savage Enterprises is a manufacturer and distributor of hemp-derived products, including CBD and delta 8 THC products (under the brand name Delta Effex), e-liquid, and Kratom.