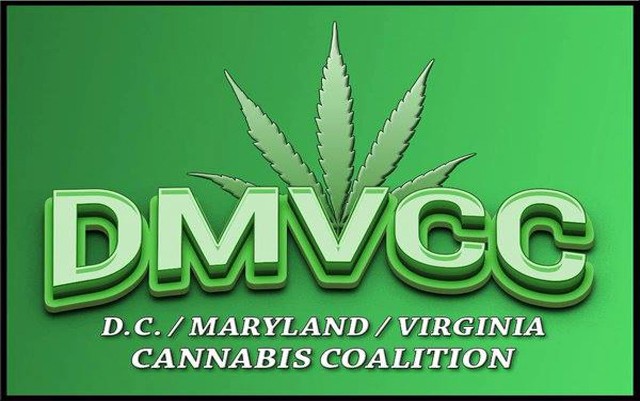 In a joint effort to recognize the individuals working hard for cannabis reform in the Washington Metropolitan area, a coalition of NORML (National Organization for the Reform of Marijuana Laws) is holding their third annual Vanguard awards.

The Washington Metropolitan area is comprised of the District of Columbia, Maryland, and Virginia – also known as the DMV area. In 2014, cannabis activists from the DMV came together to form the DMV Cannabis Coalition (DMVCC).

With the passing of Initiative 71 in the District, and Maryland’s long-anticipated medical marijuana program coming online this summer, there’s many reasons to celebrate. “We formed the DMVCC because the DMV area is very interconnected with people working and living between all three areas, so we wanted to regionalize our cannabis community and get legislators from all three areas together to talk cannabis policy,” said Kevin Cranford Jr., coordinating member of the DMVCC.

It’s up to the state (and the District) representatives to choose their honoree. This year, Maryland is giving theirs to Delegate David Moon (D- District 20), D.C.’s honoree is Councilmember David Grosso (I-At large), and Virginia’s is Delegate Mark Levine (D-Alexandria) . Howard Wooldridge,  co-founder of Law Enforcement Against Prohibition (LEAP) will be the keynote speaker.

Related Story: East Coast to Celebrate Marijuana by Passing a Joint through 13 States

Drug law reform organizations and  legislators will be available from 7PM – 8PM for networking and questions for “Reform Professional Meet & Greet” ticket option attendees. Tickets range from $20 general admission to $50 for the meet and greet are available here.