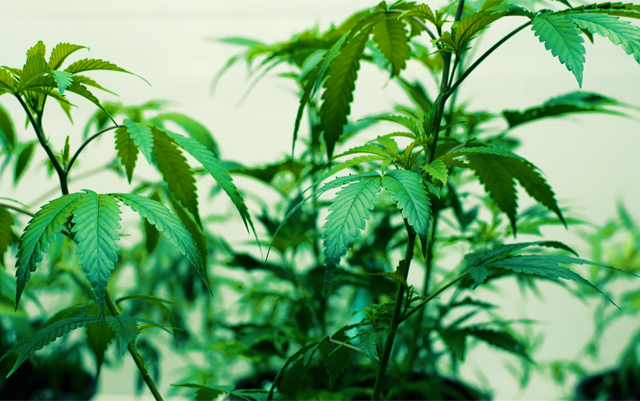 The Pennsylvania Senate Law and Justice Committee held a hearing Monday to discuss cannabis legalization for the state. Several cannabis reform bills were introduced in past legislative sessions, and Governor Tom Wolf supports such legislation, but this is the first time a panel of lawmakers has discussed the issue. Various local lawmakers, members of law enforcement, and stakeholders were in attendance. The panel discussed how police would be impacted by legalization, the effects that it may have on impaired driving, and whether a legal market would impact black market sales of cannabis.

A sheriff’s deputy from Dickinson County, Kansas pulled over a van that turned out to be an armored vehicle. It initially appeared to be a routine traffic stop. The deputy, Kalen Robison, said the vehicle was stopped because it had Colorado plates and the tags were not fully visible. The next day, Robison stopped the vehicle again and seized over $165,000 in cash. By this time tag numbers of vehicles owned by Empyreal Logistics, the armored vehicle company that owned the initial van involved in the traffic stop, were placed in a national database for plate readers to scan and spot. Over the next several months, police in other states stopped Empyreal vehicles and seized money that was being transported from various state-legal cannabis dispensaries. Empyreal filed a federal lawsuit against several law enforcement agencies, saying that the stops and seizures are tantamount to “highway robberies”.

The Tennessee Valley Authority (TVA), a regional power company, has said that it will not supply power to medical cannabis growers in Mississippi. TVA is one of the largest electricity suppliers in the northern part of the state. But because they are federally-owned, they have said they must adhere to the law at the federal level. The information was from a document obtained by the Daily Journal in Tupelo, Mississippi, and comes on the heels of Governor Tate Reeves signing medical marijuana into law just last week.