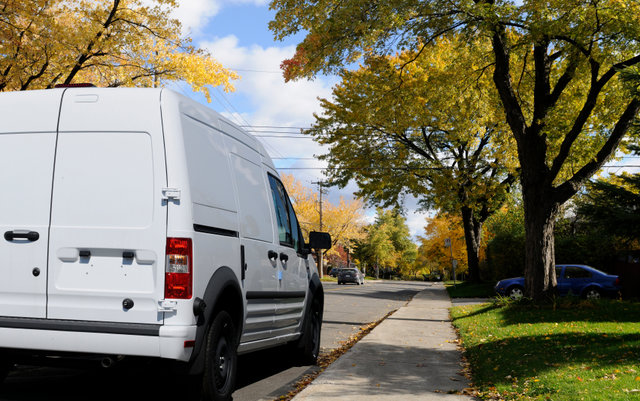 In October 2021, Ontario announced its plans to make cannabis curbside pick-up and delivery permanent. Regulators originally allowed these options for purchasing cannabis in response to the Covid-19 pandemic beginning in April 2020. Now, the largest market for recreational cannabis sales in Canada has released additional details about the permanent programs, which will go into effect on March 15th. The Alcohol Gaming Commission of Ontario (AGCO) sent an email to licensed retailers warning them that businesses will not be permitted to “operate entirely or predominantly as delivery businesses.” There are additional regulations for cannabis delivery, such as cannabis can only be delivered from the specific location it was ordered from, and deliveries can only take place during the same operating hours that the store location is open to the public.

Access to Banking Services for Cannabis Businesses Seems to Be Expanding

According to recent data from the United States government, the number of financial institutions providing banking services to cannabis industry businesses has grown to 755 as of September 2021. The United States Financial Crimes Enforcement Network (FinCEN) reported that the total number includes 553 banks and 202 credit unions. This is an increase over the reported 678 financial institutions that were working with cannabis businesses in September of 2020. Even though there is an increase in these numbers, industry experts still say that federal cannabis banking reform is necessary for financial institutions to provide services to state-legal cannabis businesses without apprehension or concern about potential federal consequences.

College Students Who Use Cannabis Show More Motivation than Non-users

A recent study published in the journal Experimental and Clinical Psychopharmacology tested the stereotypical “marijuana users lack motivation” theory. Researchers collected information from 47 college students for the study, which included a group of 25 frequent cannabis users and 22 non-users. They asked the students to participate in a series of behavioral assessments and found that those who consume marijuana regularly were more likely to make selections that demonstrate a higher level of motivation. Of course, researchers would like to use a larger testing group to further study these preliminary results, but other studies with similar controls had comparable outcomes. Of this particular study, they said, “The results provide preliminary evidence suggesting that college students who use cannabis are more likely to expend effort to obtain reward, even after controlling for the magnitude of the reward and the probability of reward receipt. Thus, these results do not support the amotivational syndrome hypothesis.”