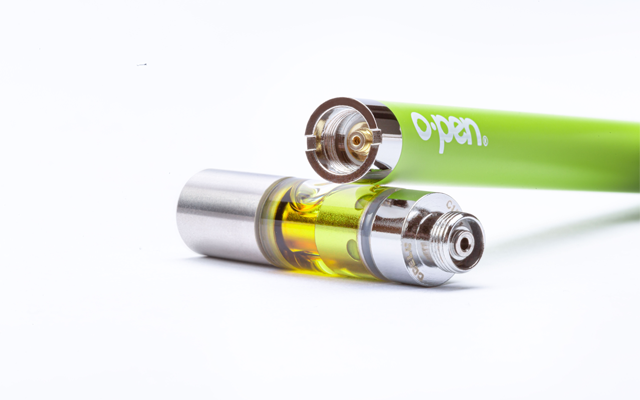 Since things seem to move so fast these days, the vast majority of cannabis users can say “I remember when” for an uncountable number of things.

Take legalization, for example. Most cannabis users remember when that was a thing we hoped for in the future; now roughly half the U.S. population lives in a state where they can legally possess cannabis. It has only taken 10 years for that to occur.

The rapid development of varying legalization laws across the country has been tough to follow, due to the speed and the sheer amount of different laws in different states, and sometimes even from town to town. This has led to confusion and an uneven advancement of resources and technology.

But make no mistake, technology has advanced considerably despite any confusion, thanks to the proliferation of companies launching in the cannabis space. Competition drives innovation, and if many of these companies are known for anything, it’s innovation.

Technological advancement often comes in the form of making something faster and smaller. This is certainly true in the vaporizer industry. Smaller units and faster charging are just some of the things consumers look for when choosing a vape pen.

When it comes to smaller units and faster charging, the folks at O.pen vape have it down to a science. This is especially true when it comes to their 2.0 Variable Voltage battery.

The battery itself, even with the rapid USB charger, is only a few inches long. And did someone say “rapid?” The O.pen vape 2.0 USB charger will take you from zero to charged in only 20 minutes. In a world where things are moving so fast, having a portable vape battery that can be charged in less time than it takes to watch a sitcom is a big deal indeed.

Perhaps even more impressive is that the 2.0 comes with FOUR voltage settings (from 2.4 volts up to 4), giving you maximum choice with your vaporizer experience from a very small, portable battery.

Perfect for use with most wax or oil cartridges (especially O.pen vape cartridges), the 2.0 also comes with the ultimate sign that a company is confident in their product: a “Friend for Life” lifetime warranty. So if your battery stops working for any reason – even “zombies,” as it says on the box – you can get a replacement for free.

The world is opening back up and more and more people are on the go again. A vape pen battery that is small, light and can be charged on almost a moment’s notice and that also gives you the flexibility of choice and flavor of a larger vape pen is something that can come in handy in a lot of situations.

Thanks to technology advancing, most consumers no longer have to settle. Choices abound, and this phenomenon is clearly evident in the burgeoning vaporizer market. Smaller and faster are the watchwords now, along with versatility and the confidence that comes from a company that stands behind their battery 100%.

The future is bright for so many sectors in the cannabis space, especially if laws continue to loosen and if the federal government decides one day to get out of the cannabis prohibition business. It’s incredible to think of what products will be coming that will make the lives of cannabis consumers a little easier and a little better.

But in many ways, the future is now. Batteries may be even smaller in time, but right now it’s hard to imagine getting something that works as well at the 2.0 Variable Voltage Battery from O.pen vape that is smaller or charges faster.

The future is bright, but it’s important to remember that the present is as well.