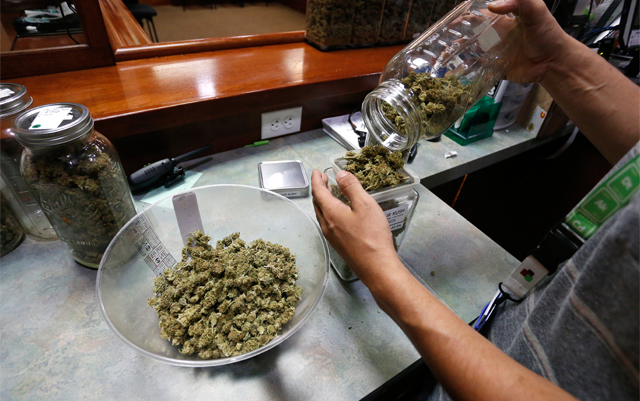 New York’s Governor Kathy Hochul announced plans to award the first retail cannabis licenses. But unlike other states, preference for the first licenses will go to individuals who have been convicted of a marijuana-related offense, or those with a family member with a past cannabis conviction. The policy is part of the effort to ensure that legalizing marijuana also helps to undo some of the damage done by the years of cannabis prohibition. It also appears that New York is taking immediate steps to avoid many of the issues that other state-legal cannabis markets are experiencing with social equity initiatives. Chris Alexander, the Executive Director of New York’s Office of Cannabis Management, is hopeful that this policy will help focus efforts on individuals that would otherwise get left out of the opportunities a newly legal cannabis market can offer. Mr. Alexander anticipates that the first 100 to 200 licenses will go to those impacted by cannabis-related convictions.

A poll released last week from the American Bankers Association shows that the majority of Americans are in favor of allowing banks to work with cannabis industry businesses without the threat of federal penalties. The poll was conducted by the group Morning Consult and only had two questions. The first asked participants if they supported or opposed allowing marijuana businesses to have access to traditional banking services in states where the plant is legal. Sixty-five percent were in favor and only 15 percent opposed. Respondents were also asked if they thought Congress should pass legislation that would reform banking access for the cannabis industry. Sixty-eight percent of those surveyed were in favor of such legislative action by Congress.

Last week, the Oklahoma House of Representatives passed legislation that decriminalizes low-level possession of psilocybin and allows for research into its potential medical benefits. The legislation is sponsored by Representative Daniel Pae, and it would make possession of up to one and a half ounces of the psychedelic punishable by a $400 fine. The bill would also authorize research institutions to obtain and use psilocybin for studies on treating ten specific conditions, including PTSD. The measure is one of two Republican-led bills regarding psilocybin. Pae’s legislation is now on its way to the Senate for consideration.