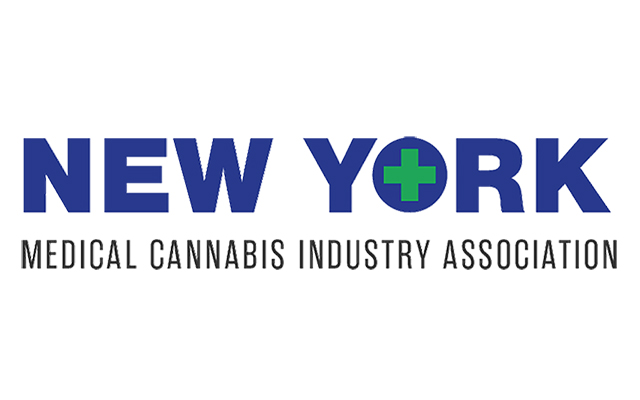 In anticipation of a state legislative session in Albany that will finally culminate in a long-awaited adult-use cannabis program, the New York Medical Cannabis Industry Association (NYMCIA) today is announcing new members of its leadership team who will play key roles in the legalization debate.

The new Board members bring a wealth of knowledge and experience to the Association, and their participation also expands Board’s diversity, which is one of the organization’s top priorities.

“The Association is confident that by the close of this session, New York will join neighboring states by passing a comprehensive adult-use bill that solidifies its role as a national progressive leader,” said NYMCIA President Ngiste Abebe.

“The medical cannabis industry has already demonstrated across the U.S. that it can help seed equity efforts while quickly ramping up an adult-use program, and we are prepared to do the same in New York – if given the chance.”

The association was created in 2016 to protect the interests of patients and advocate for easier and more affordable access to medical cannabis across New York, which has one of the most restrictive programs of its kind in the nation.

NYMCIA has also long championed a fair, equitable and accessible adult-use cannabis program that addresses the longstanding and disproportionate harm inflicted on minority and low-income communities by the failed war on drugs.

The Association’s newly formed executive board stands ready to participate in a robust debate in the coming months aiming to establish a safe and well-regulated adult-use program that creates jobs and generates much-needed revenue for New York as it recovers from the pandemic-induced economic downturn.

“It is well past time for New York to harness the untapped potential of the cannabis industry to create good-paying jobs and new revenue in the face of significant financial challenges,” added NYMCIA Chair Marcia Maxwell. “This is the year we must put our differences aside and create a robust, inclusive adult-use program that prioritizes economic growth, social equity, public safety, and reinvestment into disadvantaged communities that have long suffered from the War of Drugs.”

Governor Andrew Cuomo has repeatedly pledged that adult-use legalization will be among his top priorities this year. NYMCIA welcomes the governor’s ongoing commitment to creating a safe, equitable and well-regulated adult-use program that befits New York’s reputation as a national progressive leader.

The Association believes the medical cannabis industry should play a central role in jump-starting New York’s adult-use program, noting that dispensaries have the infrastructure, knowledge and expertise to speed the realization of revenue and good-paying jobs that the state needs as it recovers from the pandemic-induced economic downturn.

NYCMIA also believes New York should follow the lead of states around the nation and allow both medical and adult-use cannabis to merge under one roof, as well as the sale of full flower to assure a strong and successful program.