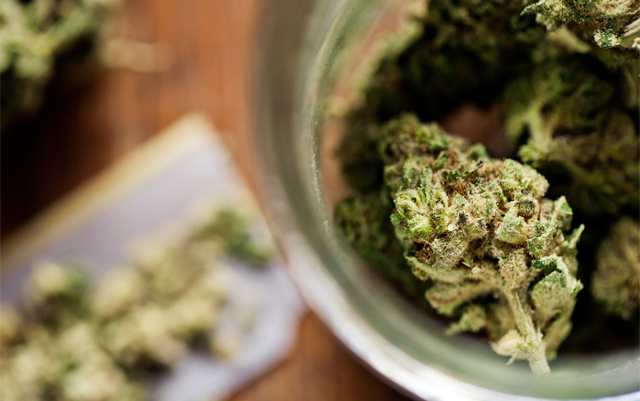 New Jersey is preparing to launch their adult-use cannabis market, and experts predict that it could be one of the largest on the East Coast. Sales are expected to top $2 billion by 2025, and New Jersey is predicted to start the sales for their legal market before their rival New York. The state is also set to match, or even exceed, the sales numbers seen by Massachusetts. As with most newly legal cannabis markets, many officials are concerned about having enough supply to meet the demand. While sales are expected to start within the next several weeks, their industry will launch with only about five current medical marijuana operators. The industry will also open as social equity applicants fight to raise enough capital and secure real estate for their burgeoning businesses, which could put them about 18 months behind their competitors.

Cannabis Company Evidence is Growing its Plants at a Former Prison

In 2016, music manager Dan Dalton and his sister, Casey Dalton, purchased the site of the former Claremont Custody Center for $4.1 million as the setting for their cannabis company. The siblings felt that the location was a good one for storing their marijuana. Their company, Evidence, now grows their cannabis plants in a back garden where prisoners used to grow vegetables. One of Dalton’s music clients turned business partners is none other than Damian Marley, son of reggae icon Bob Marley. The cold irony of the location is not lost on Dalton or Marley, and they are very aware that they are growing cannabis in the same spot where individuals were once imprisoned for its mere possession. Dan Dalton said, “We’re moving thousands of pounds of flower now, and I’m going to go home to my family tonight. You know … there are people sitting in jail cells right now for personal possession of flower. And the hypocrisy makes no sense to me.”

The U.S. Department of Veteran Affairs (VA) has long held a position on cannabis that frustrates veteran service organizations (VSOs) and marijuana advocates. These groups have been fighting for years for the VA to expand research so veterans can potentially gain access to the therapeutic benefits of the plant through the VA. Last week, the department made it clear it will not allow cannabis treatment as part of a new grants programs that aims to reduce veteran suicide. In a notice published in the Federal Register, the VA said it cannot provide funds for the use of marijuana treatment, as cannabis is prohibited under federal law.