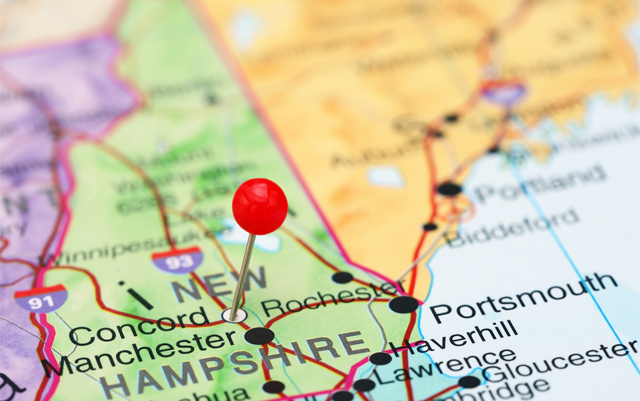 Last Thursday, the Republican-controlled New Hampshire House of Representatives passed a bill to legalize cannabis possession and personal cultivation for adults 21 and older. The legislation, which was sponsored by Rep. Carol McGuire (R) was approved by a vote of 241-113. The bill is almost identical to a version that was approved by a Democrat-led House in 2020, but later died in Senate committee review.

In an effort to help areas of the state with a disproportionate number of provisional licenses, the Department of Cannabis Control distributed $100 million in grant money. Provisional licenses were originally permitted as a way to get the legal cannabis market up and running. These temporary licenses were set to expire on January 1st of this year. However, they were granted extensions as a result of legislation passed last year to allow local jurisdictions more time for licensing and permitting and to ensure environmental regulations are met. However, several localities voiced their concerns to officials that even with the extension, there were still significant backlogs in pending applications.

Regulators are hoping the boost from the funding will allow these areas to hire more staff, create and implement IT systems, and complete the necessary environmental assessments in a more timely and efficient manner.

Canada’s largest cannabis producer, Tilray, and one of the world’s leading brewers (and the maker of Budweiser), AB InBev, have ended their partnership. The partnership began in the latter part of 2018, just after Canada had legalized cannabis on a national level. The collaboration was originally intended to produce CBD-infused beverages, with plans to launch in December 2019. However, it seems that infused beverage sales in Canada did not take off as the partners had planned and consumers in the Great White North prefer the same drinks as they did before legalization.