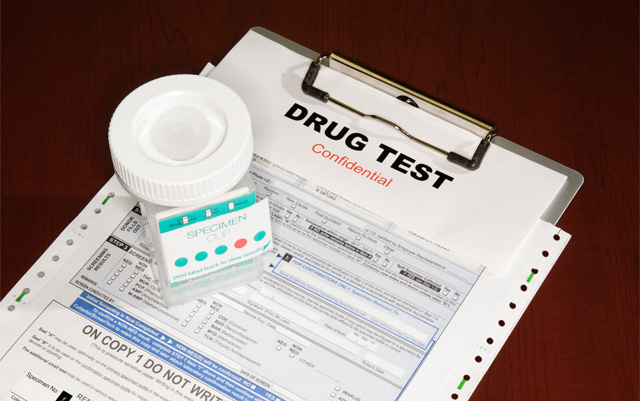 Colorado still faces a huge contradiction with its stance on legal marijuana; even though its use is legal in the state, doing so can get you fired. State Representative Brianna Titone (D- Arvada) is hoping to change that with the introduction of House Bill 1152. Under the bill, employers would not be allowed to terminate workers solely because of off-the-clock medical or recreational cannabis use. Additionally, HB 1152 would allow employees to consume medical cannabis while on the job, with the exception of jobs that are considered dangerous such as using heavy machinery. Similar legislation was introduced in 2020 but was rejected.

Next year, Congress is set to update the Farm Bill. This will be the first time the legislation has seen any kind of revision since it was passed in 2018. And much has changed in the hemp industry since the bill was introduced. One of the biggest changes has been the popularity of delta-9 THC products, which are derived from hemp. Delta-9 naturally occurs in hemp, and producers and manufacturers saw an opportunity to meet demand when they saw the initial popularity of delta-8 THC, which is lab-created. Manufacturers found a way to concentrate the delta-9 THC and make a variety of products that can produce the same “high” as traditional cannabis. However, those producing delta-9 products can sell them online and ship them across state lines without any of the taxes and regulatory oversight that legal cannabis businesses face across the country. Because of this, many in the industry anticipate new rules and regulations for delta-9 production in the Farm Bill revisions.

Governor of Oklahoma Says Voters Were Misled By Ballot Initiative

During his State of the State address, Governor Kevin Stitt said the 2018 ballot initiative approved by Oklahoma voters was “misleading” and now requires reform. His specific concern was the low cost of licensing for marijuana businesses in comparison to other states with legal cannabis markets. As a result of the low cost of entry, Oklahoma’s cannabis market has grown exponentially. The state also does not have a limit on cannabis operators. The governor said of this issue: “Oklahoma charges just $2,500 for a commercial license. Even California charges up to $181,00—72 times more. As a result, we have seven times the growers in California with just 10 percent of the people.”