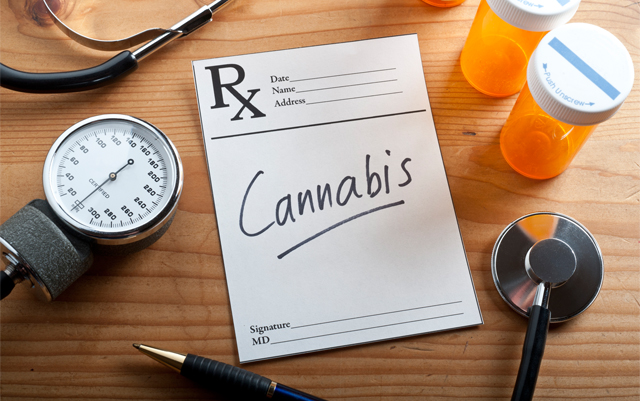 Legislators in South Dakota are considering a bill that would make a change to the measure that voters approved in 2020 to legalize medical cannabis. The latest legislation, known as Senate Bill 20, would remove the portion of the medical marijuana bill that allows for an affirmative defense. The affirmative defense measure provides protection from legal prosecution to individuals who may have a qualifying condition under the law, but do not yet have their medical marijuana card. The primary sponsor of this bill, Senator Helene Duhamel, wants to ensure that patients are going through the proper channels for obtaining their cards and using medical cannabis. However, patients in the state have expressed concern with the slow issuance of medical marijuana cards. Many advocates feel this measure protects those who need the medicine but may not yet have received the card for various administrative reasons. SB20 was passed by the Senate and is next headed to the House Judiciary Committee for review.

Between April 2019 and March 2020, Health Canada seized 77,162 pounds (35 million grams) of marijuana and 7,800 plants. The products were seized from federal license holders for various compliance issues. The majority of the seized cannabis and products were destroyed, but about 9.5 million grams were held by the regulatory agency to be returned once the licensee rectified their compliance issues. The data contained in the report was also noteworthy because it illustrated how tumultuous the early years of Canada’s adult-use industry were, particularly as it pertains to the producer CannTrust. The country’s largest federal license holders – Aurora Cannabis and Tilray – were largely compliant with regulations. According to the data, the seizures came from three licensees who had “critical” regulatory violations.

On Tuesday, New York’s Governor Kathy Hochul signed legislation to allow for provisional licenses for marijuana cultivation and processing to current hemp companies that take steps to promote equity in the up-and-coming state-legal cannabis industry. The bill is intended to speed up the process of getting New York’s adult-use market up and running while also promoting inclusivity with regard to business participation. The measure was sponsored by Assembly Majority Leader Crystal Peoples-Stokes and Senator Michelle Hinchey. In a press release, Governor Hochul said that she is “proud to sign this bill, which positions New York’s farmers to be the first to grow cannabis and jumpstart the safe, equitable and inclusive new industry we are building.”