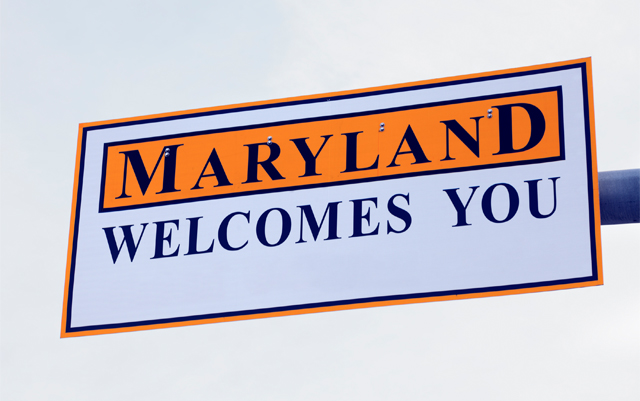 Maryland House and Senate Both Crafting Legislation for Cannabis Legalization

Last Wednesday, legislators in Maryland returned to the state’s capital to discuss a number of issues. Among the issues being tackled is cannabis legalization. But while both the House and the Senate seem to agree that legalization is a logical step forward for the Old Line State, they are taking very different approaches.

The House is proposing a constitutional amendment that would legalize the use and possession of cannabis for adults 21 and older. The amendment would go on the November ballot for voters to decide. If passed, it would not go into effect until July 2023, after the legislature had time to come up with all the regulations for taxing, sales, use, possession and distribution. The Senate, on the other hand, wants all of the details put into one bill, with a regulatory framework to accompany a referendum.

Last Thursday, the Mississippi Senate voted in favor of legalizing medical marijuana. The bill now heads to the House for consideration, and its passage remains up in the air as Governor Tate Reeves has already threatened to veto the bill. The Governor claims this particular medical cannabis bill has purchase limits that are too high. Lawmakers that support the bill, however, are fairly confident that they would have enough votes to overturn a veto from Reeves.

Many States Could Legalize Cannabis or Psychedelics in 2022

While 2021 was a tumultuous year for many, it proved to be a significant year for the cannabis legalization movement. And advocates across the country are hopeful that 2022 will be an even bigger success for legalization. Cannabis activists are already working to get reform and legalization ballots prepared for the November 2022 election. It also appears that it isn’t just cannabis legalization that is gaining traction, as many states are looking to decriminalize or legalize psychedelics as well. “I am optimistic 2022 will break the record for the most cannabis legalization laws enacted in a single year—a record that was set just last year,” Karen O’Keefe, director of state policies for the Marijuana Policy Project, told Marijuana Moment. “Several states also appear poised to enact compassionate medical cannabis laws.”