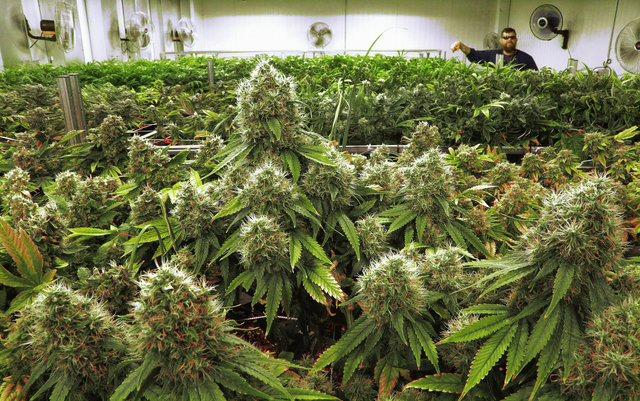 London’s Mayor, Sadiq Khan, is developing a plan to decriminalize minor cannabis offenses for young people under 25 in three boroughs. His office was very clear that the plan was still in the development stages, and the mayor is aware he does not have the authority to fully decriminalize any drugs.

Unfortunately, the idea is already being met with disapproval from Downing Street and Labour party leader, Keir Starmer. He has stated that he is not in favor of changing laws that pertain to any drugs, nor would he support decriminalization. A spokesperson for the mayor said that they are looking at a trial of the new decriminalization approach, and it would only apply to 18 to 24-year-olds in possession of small amounts of marijuana. The thought behind the plan, which mirrors approaches to minor cannabis offenses by police in other parts of the country, is to offer help and education to youth as opposed to making them criminals over a small amount of cannabis.

The Louisiana legislature voted last year to expand the state’s medical marijuana program, allowing for smokable flower to be an option for patients. Prior to this, the only option patients had for medicating was some processed form of the plant, such as tinctures or edibles. Those in favor of the expansion hoped that it would make medical marijuana more affordable and accessible.

Monday was the first day that patients could officially purchase the smokable flower. According to local media outlets, the nine dispensaries in the state saw fairly long lines and wait times for purchasing flower. Despite the fact that many patients were relieved to have another way to consume their medicine, many were disappointed in the high prices.

For over 50 years, only one facility at the University of Mississippi had approval to grow cannabis for the Drug Enforcement Agency (DEA) for research and study purposes. In the last several years, the DEA has said that it planned to put an end to that monopoly and license additional facilities to grow and harvest marijuana for federal use.

In May of last year, several companies received conditional approval to their applications. Two of those companies have begun growing and harvesting cannabis as they have received official registration from the DEA – Groff North America Hemplex and the Biopharmaceutical Research Company (BRC). Researchers and advocates are applauding this step forward, as they have pushed for years for the DEA to expand its supply of federally-approved cannabis for study purposes. Many lawmakers, researchers, and health officials claim that the majority of the marijuana that the federal government studies is poor quality and not chemically similar to what is available from state-legal dispensaries.