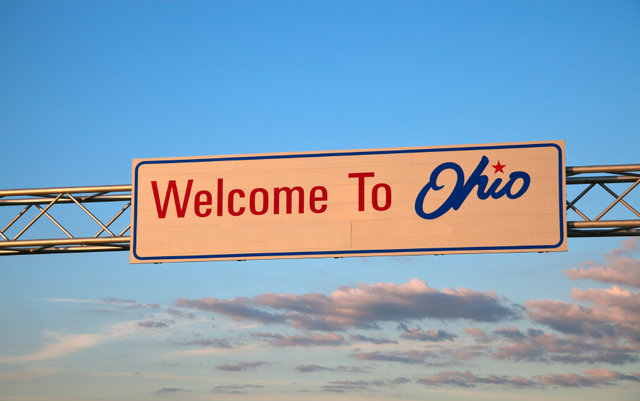 Democratic Representatives Casey Weinstein and Terrence Upchurch filed legislation to legalize recreational marijuana in Ohio. The bill is almost identical to an initiative that activist group the Coalition to Regulate Marijuana Like Alcohol (CTRMLA) is currently pursuing. In January of this year, the group submitted 133,000 signatures which started a process that gave lawmakers four months to act on the proposed measure. With that window of time coming to a close and resistance from Republican leadership, Weinstein and Upchurch wanted to allow the legislature to act on cannabis reform before the issue is potentially put before voters in November. The legislation would allow adults 21 and older to purchase and possess up to 2.5 ounces of marijuana and up to 15 grams of cannabis concentrates. The bill would also allow home-growing of up to six plants for personal use and 12 plants per household and would establish a system of regulation and taxation.

According to the results of a recent CBS News poll, the majority of Americans want to see cannabis legalized at the federal level. The same percentage of survey participants (66%) believe marijuana should be legalized in their state. More legal cannabis businesses open as a result of states legalizing the plant, and the majority of Americans either support a legal marijuana business opening in their area (34%) or say it doesn’t matter to them either way (36%). Naturally, support was high in states where marijuana is already legal, with around 66% of those polled in favor. But interestingly, even in states where the plant is not legal, 65% of those surveyed support legalization. The idea of legalizing cannabis federally showed broad support across ages, genders, races, and education levels, but younger Americans are more supportive than older generations.

Florida’s Agriculture and Consumer Services Nikki Fried (D) filed a lawsuit against the Biden administration. The suit argues that it is unconstitutional to ban medical marijuana patients from purchasing and possessing firearms. Fried’s lawsuit also makes an interesting argument that the congressional spending rider that prohibits the use of Justice Department funds to impede state-legal medical marijuana programs prevents the federal government from denying MMJ patients their Second Amendment right. At a press conference, Fried said of her lawsuit, “To be clear, I am in no way challenging the federal government’s right to enact reasonable gun regulations that protect the public. “In fact, I believe the federal government needs to take more common sense actions to keep families and communities safe from the senseless and horrific gun violence that has tragically impacted our state over the years. And my record speaks for itself on this. But denying the Second Amendment rights of medical marijuana patients is not about safety.”