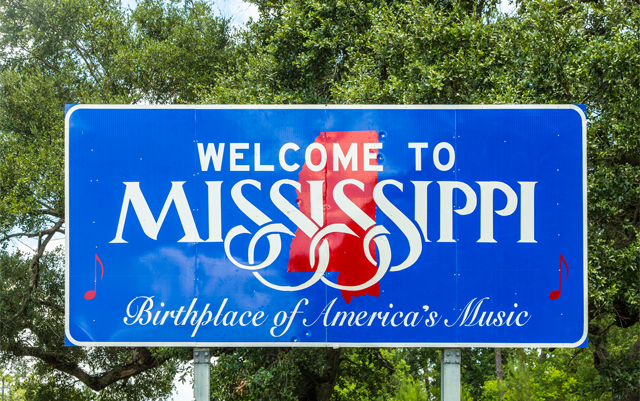 After many months, lawmakers in Mississippi have finally reached a deal on medical cannabis legislation. The bill will need to go to a bicameral conference committee to resolve all the details, and then it will be up for a vote in both chambers. Once it is officially passed, it will be sent to Governor Tate Reeves’ desk for signature. The legislation is very similar to the bill the Senate passed earlier this month, but one of the House amendments lowered the monthly amount of cannabis available for patients. This amendment was likely to make the bill more satisfactory to Gov. Reeves, who had threatened to veto the earlier Senate-approved legislation because of the high purchase limits in the bill.

Amazon officially put its support behind a GOP federal legalization bill. The legislation’s primary sponsor is Representative Nancy Mace, a Republican congresswoman from South Carolina’s first district. The bill, known as the States Reform Act, would remove cannabis from the list of Schedule 1 controlled substances. It would also introduce a 3% federal tax on the plant, and leave it to each state to decide whether to regulate cannabis or prohibit it. The federal tax revenue would be used for programs for law enforcement and veterans’ health. Of their endorsement of the legislation, Amazon said, “Like so many in this country, we believe it’s time to reform the nation’s cannabis policy and Amazon is committed to helping lead the effort.”

Rhode Island’s Governor Dan McKee issued his 2023 fiscal year budget request, and he is calling for marijuana legalization as part of that plan. His proposal would legalize the sale and possession of cannabis for adults 21 and older. While adults could possess up to one ounce of cannabis and store up to five ounces in a secure location at their residence, it would not allow for home growing. McKee’s plan also includes penalties for those who grow cannabis at home. Lawmakers say they are also working on a bill to legalize marijuana, and the main dispute between the governor and lawmakers appears to be what body would oversee and regulate legal cannabis for the state.