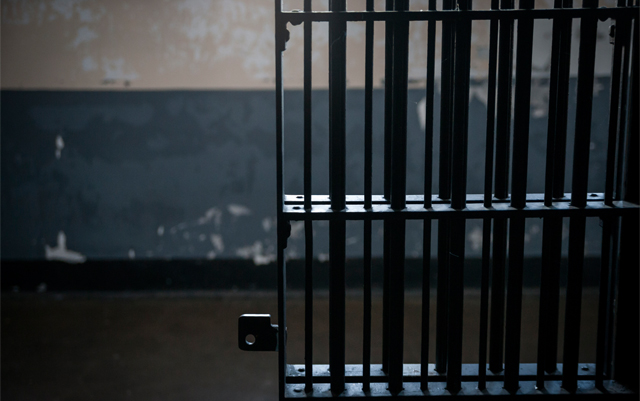 Last year, Louisiana passed a law that decriminalized cannabis possession. Now, Representative Larry Bagley is looking to modify that law and impose harsher penalties on children and teenagers found with cannabis. Currently, anyone convicted of possessing less than 14 grams of marijuana cannot face more than a $100 fine and they cannot be arrested or jailed. Rep. Bagley’s measure would allow for up to 15 days of incarceration for anyone under 18 convicted of possessing 14 grams or less of cannabis. The bill also escalates the penalties for minors with repeated offenses. A third conviction for possession of 14 grams or less could result in up to 2 years in jail. This is in stark contrast to the penalties faced by adults over 18. Under Bagley’s proposal, adults over 18 could be caught and convicted of possession of 14 grams or less of marijuana multiple times and still face no jail time whatsoever.

Earlier this week, the Food and Drug Administration and the Federal Trade Commission sent seven letters to CBD companies regarding their Covid-19 claims. This is the largest federal action against the CBD industry in over a year. The letters also mark the first time the companies had been warned since the release of a multitude of studies claiming that CBD might prevent or treat Covid-19 infections. The FDA and FTC issued an announcement on Tuesday regarding the issue, saying they were concerned to see the companies “using research studies to claim or imply misleadingly that their CBD products will cure, mitigate, treat or prevent COVID-19.” The companies were told they had 48 hours to remove any potentially misleading information from their websites and social media. Any companies that do not comply with the warnings could face penalties.

The Pennsylvania Senate Banking and Insurance Committee unanimously approved legislation to protect banks and insurers from facing penalties for working with state-legal medical cannabis businesses. The bill was co-sponsored by Republican Senator John DiSanto and Democrat Sharif Street. DiSanto recognizes the public safety risk and issues that the lack of access to traditional banking services causes the medical marijuana industry in the state. The fact that cannabis remains a federally illegal substance causes many banking institutions to be reluctant to work with the industry, as any state protections do not provide any safeguards from federal penalties.