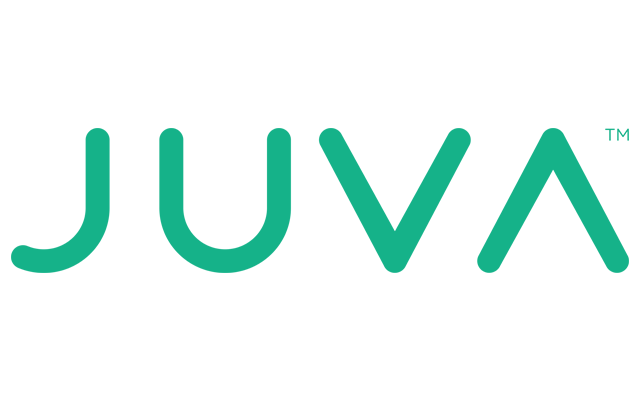 Juva’s Founder and CEO Doug Chloupek said, “We are excited about the nomination of JUVA-019 to formal development in which we will conduct detailed structure activity relationships on the JUVA-019 chemical motif to optimize its anti-inflammatory and drug-like properties. This is an important advancement in the validation of our platform, in that it suggests that there are unappreciated non-cannabinoid molecules in cannabis that may be both clinically and commercially valuable.”

Additional laboratory studies have now been completed verifying these initial findings, and furthermore suggest that JUVA-019 is a potent stand-alone compound, whose anti-inflammatory activity is not dependent on synergism with known cannabinoids.

Leading up to this advancement, researchers at Juva conducted multiple studies, including a previously announced comparative study which explored multiple modes of action for JUVA-019. The goal of the study was to evaluate inhibition of IL1-beta and IFNg biomarkers, among others when introduced to JUVA-019 as a stand-alone molecule, which created a baseline. Additional studies now confirm that JUVA-019 does not require cannabinoids to elicit the observed anti-inflammatory effects.

Sanjeev Gangwar, Ph.D., Vice President of Chemistry at Juva added, “Our next steps will follow the prescriptive advancement of JUVA-019 through the gold standard pre-clinical and non-clinical drug development process, initially focusing on exploring the structural requirements for activity. In parallel we will explore PD/PK relationships in a battery of in vivo models of human disease, with an initial focus on analgesia.”

Juva’s business focus is the development of safe and effective treatments targeting the global anti-inflammatory therapeutics market is estimated to reach USD $191.4 billion by 2027, as reported by Fortune Business Insights.