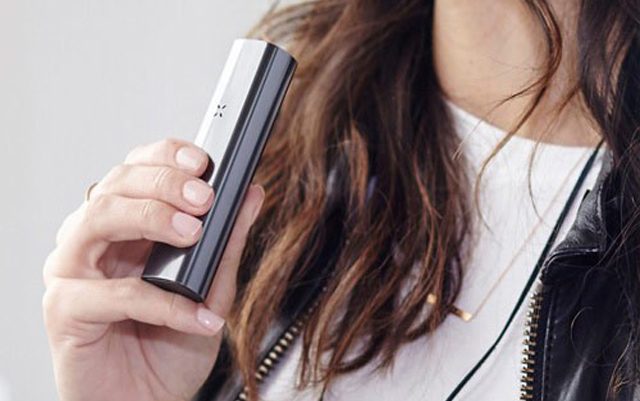 One of the major aspects of the cannabis industry is technology. It affects every company and every consumer. In fact, the argument can be made that the advancements of the last 20 years when it comes to cannabis law reform would not have been possible without corresponding advancements in technology.

Think about it. If not for the Internet, would marijuana legalization be where it is today? To be sure, medical marijuana laws began cropping up on the west coast before World Wide Web use became ubiquitous. The relatively few people on the Internet at that time were using dial-up modems (look it up, youngsters). But without the widespread use of broadband Internet, would adult-use legalization even be a thing yet?

I would say that outcome is doubtful at best. The ability to share information with millions of people in a short amount of time and organize events in multiple places on a massive scale has been indispensable to shifting public opinion in favor of legalization.

And with the relaxation of cannabis laws comes corresponding technological advancements that are able to be realized in a legal industry. While many parts of the industry are showing incredible ingenuity when it comes to tech, perhaps this is no more evident than it is in the vaporization sector.

Even within individual brands, progress is steady and rapid. Take the PAX 3 Vaporizer, for example. If you loved the PAX 2, then you’ll love the PAX 3 by PAX Labs. Everything has been taken a step further, including the color choice that has been updated to Black, Teal, Silver and Rose Gold. It looks good and is easy to use, even for beginners. Internally, the new PAX 3 vape has been given a significant overhaul. Driven by feedback about its predecessor, the PAX 3 now comes with a new concentrate insert to make it easier to switch between solid and liquid.

One of the problems revealed by feedback with the previous PAX model was that its chamber was really too big for users who just wanted a single session at a time. With that in mind, the updated PAX 3 vaporizer has enhanced the user experience and now also comes with a half-pack lid, which is perfect for single-session users.

If all that wasn’t enough, the PAX 3 heats up in only 15 seconds and typically offers around one and a half hours of total runtime, for the vapor enthusiast on-the-go. The new PAX 3 is just one of the many advanced vaporizers that can be found at Magic Vaporizers.

What, you want more? How about this? The PAX 3 is perfect for use as a stand-alone vaporizer, but it also features Bluetooth capability which enables it to be paired with your smartphone, allowing for new possibilities for more enjoyable and convenient sessions.

The technology that is coming out of the vaporization industry is something to behold, and the PAX 3 is certainly on the forefront of those advancements.