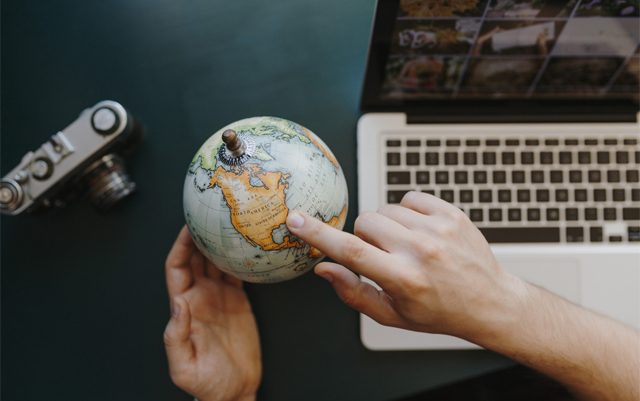 The legalization of marijuana for medicinal use, has for many decades, been a controversial issue. On one hand, medical marijuana is used for the treatment of many chronic ailments, while on the other hand, some raise concerns about public safety. Fortunately, as the pros are becoming more acceptable by the medical and legislative community, it is now possible to purchase marijuana legally both in-store and online in countries like Canada.

If you suffer from any chronic ailment, consult with your medical practitioner about the usage of medical marijuana. When medical marijuana was legalized, the process was more involved than the processes utilized by the US FDA. With legislative involvement, there were many political debates that made the process happen, over a series of decades.

Medical grade marijuana is comprised of up to 100 chemicals that contribute to its therapeutic properties. Carefully research what impacts the main individual classifications will have on your particular health condition. All treatments – whether natural or prescribed – have potential adverse effects. When you buy weed online in Canada, there should be information that will help you to make the right decision. Try and identify the source of the medical marijuana, so that you’ll have a feel for what components will be dominant in the strain. If you have any of the following ailments, you could be a prime candidate for treatment. Talk to your doctor first, so that you can be sure about your purchase.

Various tests have been done on these conditions, and the medical marijuana effects have proven to be effective. The body heals itself, and the use of natural compounds from the marijuana plant will help to alleviate the problems. Whether taken as an inhaled substance or ingested via the various processes, the effects will be seen either way.

How has legalization facilitated the spread of marijuana usage?

The usage of marijuana has increased due to the legalization of the plant. In the United States, and similar territories, there is an increase in recreational usage as well as medicinal usage. While concerns about addiction, psychosis, cognitive impairment still persist, adequate educational initiatives are being promoted. With the concern being in the young adult category, just like with cigarette usage with adequate risk perception, less young people are using marijuana. Knowing that it is best used for medicinal purposes, the likelihood of adolescent usage was identified by relevant surveying authorities.

How Magic Mushrooms Are Changing the World of Medicine

Marijuana & The Medical Treatment Of Children