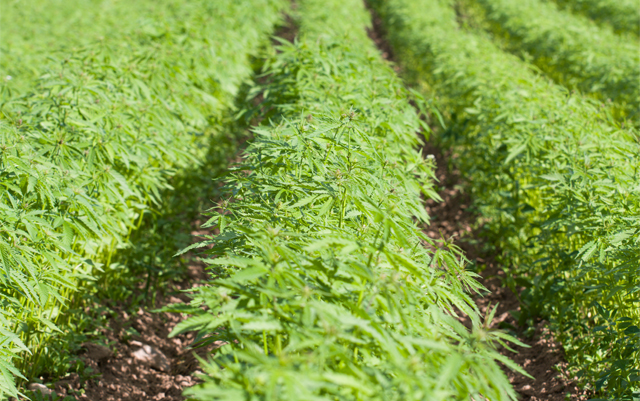 When Illinois legalized marijuana in 2019, advocates applauded state lawmakers, as their legislation included what should have been a path for minority entrepreneurs in the state to enter the legal cannabis industry. However, after 3 years, the so-called social equity program has yet to become fully functional. In July 2021, the state awarded 40 craft cannabis grower licenses, the majority of which went to minority business owners. But the license came with a canopy limit of 5,000 square feet, which many said was not enough to attract any real investment capital or make their business financially viable. The licensees support legislation that would allow them to expand their canopy limit to 14,000 square feet. But larger marijuana growers, many of them multi-state operators, oppose this type of legislation as they claim it will incentivize the craft growers to sell their licenses to out-of-state growers. Those that represent smaller growers claim this is a matter of greed, and larger companies should have no reason to begrudge the equity applicants for wanting to sell their licenses. And the underlying issues between large cultivators and small minority growers is seen in other states besides Illinois.

Orange County is California’s third most populous county, with almost 3.2 million residents. But while 52% of voters in the county supported Proposition 64, the county has only permitted 117 cannabis businesses of any kind and only one city has any retail locations for selling cannabis products. This has prompted advocates and industry experts to question why the area has become a cannabis industry desert. The reasons appear to be complicated and diverse. One reason could be due to the county being primarily Republican and socially conservative. Many older, affluent communities voted in favor of Prop 64, but still ban the businesses in their cities. These types of local moratoriums negatively impact the legal industry for the whole state.

Last week, both the House and Senate held joint hearings to listen to testimony from several veterans service organizations (VSOs) about how the federal government can serve them better. Many groups echoed what veterans have been saying for some time, namely, the need to ease cannabis restrictions. The various VSOs had different specific requests, but they all had one overall message: veterans of our armed services could benefit from cannabis treatment and they want Congress to do something to help with access. Ending prohibition would allow veterans to access medical cannabis through the VA, and some of the organizations asked for the U.S. Department of Veterans Affairs to conduct more research into the medical benefits of cannabis.