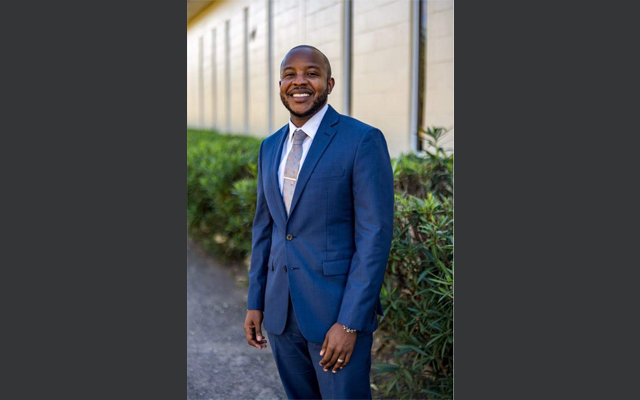 Are magic mushrooms about to have a Covid moment? With mental health at the forefront of the national conversation thanks to lockdowns and infection fears, the number of people experiencing trauma, substance abuse, and even social isolation is unbelievable right now. Many Americans have turned to cannabis, which is legal to some degree in 37 states and Canada. But countless research studies demonstrate significant medical benefits from another natural, perhaps even more accessible substance: so-called “magic mushrooms” or psychedelics.

As with other compounds that were once illegal, the twin challenges for these medicinal substances have been legalization and regulation. Magic mushrooms–more specifically, psilocybin–have followed a familiar path: discovery, experimentation, promise and then criminalization based upon selective data. But today, states such as Oregon and countries like Canada are seriously considering the legalization of psychedelics thanks to the compounds’ psychological benefits, particularly in battling depression, which has become a parallel pandemic over the past two years.

In 1959, a Swiss chemist working for a large pharmaceutical company in Europe successfully isolated the active compound from mushrooms that acquaintances had sent him from Mexico. The mushrooms were being used as medicine by indigenous people. The compound was a psychedelic called psilocybin. The chemist’s employer, Sandoz (now Novartis), marketed the compound as an aid for psychotherapists and the Harvard professor Timothy Leary famously experimented with it dozens of times. But the cultural backlash to the hippie movement of the 1960s would have a chilling effect on scientific research into psychedelics in general.

Pure psilocybin was marketed under the name Indocybin for years without reports of serious complications, but in 1966, the United States Congress barred the production, trade, or ingestion of hallucinogenic drugs. Sandoz halted production of Indocybin almost immediately. Several years later, 1970, psilocybin was classified as a Schedule I drug under the U.S. Controlled Substances Act. Such drugs are considered illicit substances with no known therapeutic benefit.

This contradicted what the indigenous people, clinicians, and their patients all knew–that psychedelics could provide benefits akin to medicine. Thankfully, they had a loophole. Because mushrooms were widely available in nature and their spores did not contain psilocybin, they were easy to find and legal to sell. A cottage industry of D-I-Y magic mushrooms was born. Hundreds of thousands of Americans and Europeans cultivated their own psilocybin, which proved as easy to store as grow. Once harvested and dried, magic mushrooms maintained their psychedelic effects for months or even years.

Contrary to what Congress and regulators decided more than five decades ago, we now know that psychedelics can help treat PTSD, depression, anxiety, addiction, and other disorders. This is because, once ingested, psilocybin is rapidly metabolized to psilocin, which then acts on serotonin receptors in the brain. Serotonin receptors are involved in a wide range of functions, including the regulation of mood and appetite, and are primary targets of anti-depressant medications. Users of psychedelics generally experience positive emotions. Better yet, they report a sense of connection to others, nature, and the universe–all hugely beneficial at a time of extreme social isolation. Research is ongoing.

To understand where psychedelics will be in the future, look at what’s happening right now with cannabis. Something that was once taboo is now mainstream. Although there will always be naysayers, the initial step is for governments to understand and appreciate the need for psychedelics. Educating the public is also critical. When one thinks about psychedelics, 1970’s concerts and hippies may come to mind. But today, when we talk of these substances we are talking about clinically formulated products delivered safely in a controlled environment by a physician. The result is proven benefits without the negative side effects that synthetic medicines might provoke.

Unfortunately, magic mushrooms are still basically ignored by the medical profession today. The momentum of medical colleges teaching their students and doing research is still gathering, which is why we have partnered with Revive Therapeutics. We want to establish academic and research programs to educate future physicians. We want the benefits of psychedelic medicine to reach people who need them today. We want to address the global mental health crisis that has largely sprung from two years of near-constant social isolation and anxiety.

Right now, ordinary people, not professionals, are leading the way. A 2009 US Department of Health and Human Services survey revealed that there are roughly the same number of  first-time psilocybin mushroom users in the United States as first-time cannabis users. And in 2018–2019, the United States Food and Drug Administration (FDA) granted Breakthrough Therapy Designation for psilocybin in order to treat severe and treatment-resistant depression.

Major universities have been studying other non-traditional treatments, such as ketamine and methylenedioxymethamphetamine or MDMA, commonly known as ecstasy, for years. As of 2021,the Center for Psychedelic and Consciousness Research at Johns Hopkins University was finally researching psilocybin, which has the added benefit of not being addictive. Considering the recent explosion of mental health issues among adolescents, a readily-available, organic substance that encourages socialization and fights depression without the risk of addiction seems magical indeed.

Maybe the most important question is, What do we have to fear?