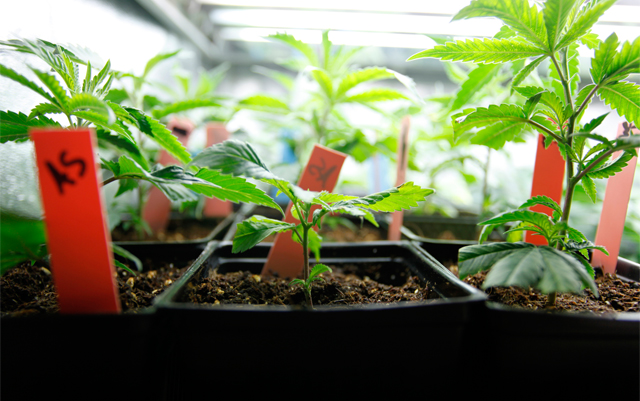 Thailand’s Narcotics Control Board said it will remove marijuana from its list of drugs. This means that households in Thailand can now grow the plant. To do so, however, citizens must notify their local government. Additionally, homegrown cannabis should be used for medicinal purposes and is not permitted to be used commercially without additional approval. There are also fines for growing without proper notification. This week, the health ministry will also be proposing a separate bill outlining the production, recreational use and commercial use of marijuana.

NY’s Office of Cannabis Management (OCM) initiated a new registration and certification system for the state’s medical marijiuana program. As part of the new system, doctors can prescribe medical cannabis for any illness or ailment they deem fit. Prior to this expansion, healthcare providers were limited to only prescribing cannabis for a specific list of conditions. The Executive Director of the OCM Chris Alexander said of the expansion, “Launching the new patient certification and registration system and expanding eligibility for the Medical Cannabis Program are significant steps forward for our program.”

Voters in Washington state approved recreational cannabis legalization almost 10 years ago. The program was one of the first in the country, and has grown to be one of the largest. Washington sees annual cannabis sales of approximately $1.5 billion and employs over 11,000 individuals. However, marijuana industry leaders say that reforms are needed. Among the issues that need to be addressed, according to experts, are high taxes (37%, to be exact), regulatory issues with the state’s Liquor and Cannabis Board, strict residency requirements, and a greater need for minority representation in the industry.