Have you ever wondered why cannabis works as a medicine? Or maybe you’re trying to convince a family member or friend who is skeptical of medical cannabis that it is both safe and effective as an alternative treatment for many conditions. One way or another, most of us have been there and finding the right information can be difficult, even in the technological age we live in where information about almost anything is readily available at our fingertips.

Luckily, the experts in the cannabis industry are more than happy to spread their scientific knowledge and points of view – and for a limited time you can be a part of “Cannabis as Medicine”, a three part video series that gives you a full overview of why and how cannabis works to heal so many different physical and mental conditions.

Created and distributed by Green Flower Media, Cannabis as Medicine will feature ten of the industry’s most knowledgeable physicians, activists and experts. Included on the list are Steve DeAngelo, an advocate and activist as well as founder and CEO of Harborside Health Center, Doctors Jessica and Rachel Knox, founders of The Canna MDs and Amanda Reiman, Manager of Marijuana Law and Policy for the Drug Policy Alliance.

Hosting the video series will be Max Simon of Green Flower Media, asking all the questions that most of us cannot find the answers to. Questions such as: why is cannabis so effective for so many things? How does cannabis react in our bodies? Which conditions has cannabis been proven to really treat – and which ones are all talk with nothing to show?

Why the Endocannabinoid System is Such an Amazing Discovery

However, by introducing cannabinoids from an outside source – for example, cannabis – we are able to start to regain some balance in our system. This three video series will feature experts discussing how the endocannabinoid system functions, how we have CB1 and CB2 receptors throughout our bodies and how this one system we know so little about could play such a huge role in our biology. 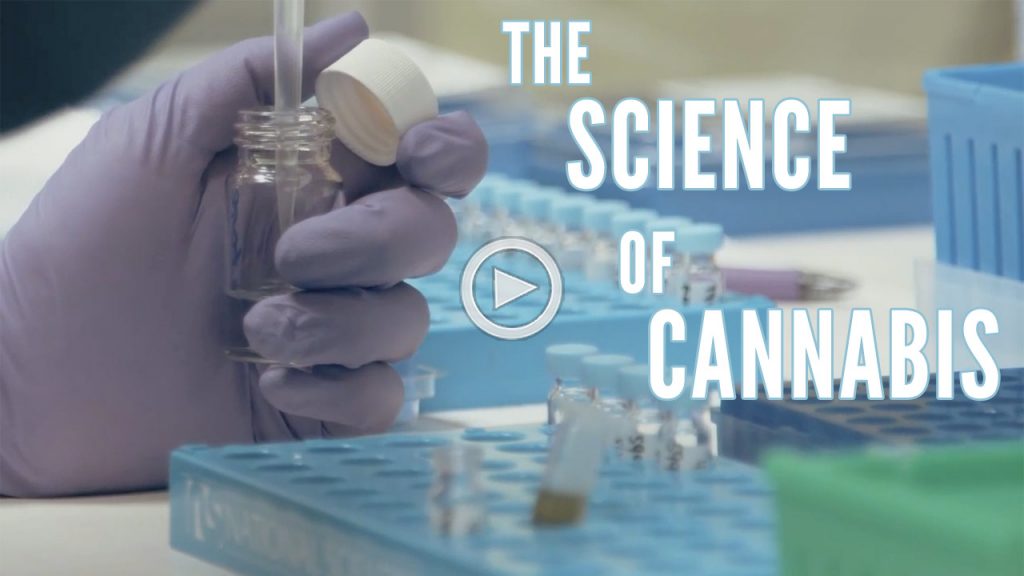 They talk about the fact that the endocannabinoid system is still very new – only having been discovered in the 90s – means that there is a lot about this system that has yet to be explored. The potential once we figure it out is huge. One day it could even lead to eliminating the fear of illnesses like cancer, Alzheimer’s and more simply by introducing the right cannabinoids at the right time. While it may sound impossible, the potential is definitely there and these experts will help you to understand how and why.

Also, if the endocannabinoid system is something you’re really curious about, they also include a free eBook download when you watch the first video!

Which Conditions Can Cannabis Treat?

As you may or may not already know, cannabis can treat dozens of different chronic conditions and ailments – and to many doctors, it seemed too good to be true for a very long time. After all, what kind of miracle drug is able to cure or manage 20+ different conditions? But the truth is, understanding the endocannabinoid system has helped us to understand how cannabis is able to work on so many different health issues that impact so many different parts of the body.

Some of the conditions we know for sure cannabis is an effective treatment for include cancer, chronic pain, insomnia, depression, anxiety, seizures, inflammation, migraines, PTSD, arthritis, Alzheimer’s, menstrual cramps, nausea and asthma – among many others. If you or a loved one is suffering from one of these conditions then this video series will help you to understand how cannabis could be the perfect alternative medicine for you.

For those looking to find a way to talk to a loved one about the possibility of using cannabis as a treatment, this series will be extremely helpful. They cover all the scientific aspects of the plant and how it works with our bodies in order to help people understand that cannabis really is medicine.

Of course, while cannabis is an amazing plant with a plethora of therapeutic effects, it is not a one-size-fits-all cure. There are still conditions that cannot be managed with cannabis – and this three part series is going to cover conditions that don’t respond to medical marijuana as well, so those who are skeptical should keep this in mind. No one ever said cannabis fixes everything, so knowing which conditions it can help and which it can’t is absolutely something worth knowing.

An Explanation Behind the Stigma of Cannabis Use

One of the hardest things for many – especially the older generations – is to accept that cannabis has therapeutic benefits and that it is not just the “devil’s weed”. This is why Amanda Reiman of the Drug Policy Alliance goes into the history behind cannabis as medicine and just when it became a political evil. In the first video in the series she explains how cannabis has been a part of human culture – in all likelihood as a medicine – for over 5,000 years. 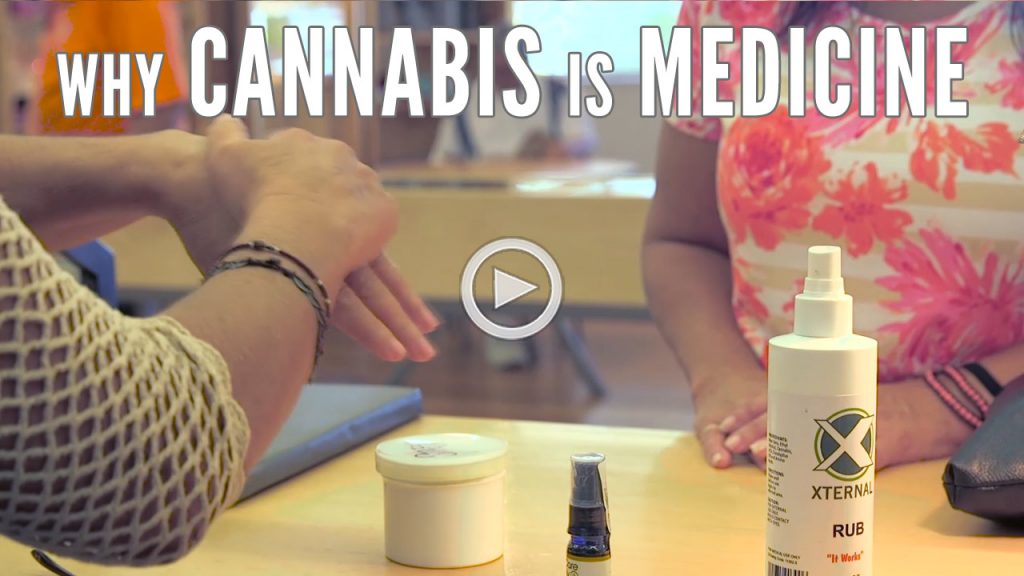 Cannabis wasn’t a feared substance until around the 1900s – and it didn’t even become illegal in the United States until The Marihuana Tax Act of 1937. Even this however, was more of a political move than anything else, painting “marijuana” as a devastating drug that caused violent rages while the American people were unaware of the fact that it was the same plant they knew as cannabis that they used in all sorts of common medicines.

You will also get to take a look at who is using medical marijuana today – and regardless of what prohibitionists want you to think, it’s not all young men and women in their 30s. There are thousands of patients who are over 65 years old and many who are under the age of 18. Medical cannabis isn’t used to get stoned like recreational cannabis is; instead it is used in mild dosages, as needed, to treat a medical condition, as any other medicine would be.

Don’t Miss Your Chance to Learn About Cannabis as Medicine

If you’ve been considering cannabis as an alternative medicine – whether you are trying to get off prescription medications or trying to avoid them all together – this is definitely a chance you won’t want to miss out on. The first video introduces the endocannabinoid system and the way patients have been changing doctor’s minds about cannabis. It also takes a look into how we ended up in an age of prohibition in the first place.

The following two videos will expand on this, helping you to understand what the endocannabinoid system is, as well as how and why it works for certain medical conditions. This is a chance to learn about an amazing plant, a system within our bodies that you certainly didn’t learn about in your high school science class and more. Education is one of the most important steps in bringing medical cannabis into the mainstream of modern medicine, where it belongs. If we can educate enough people, we can end the negative stigma surrounding cannabis use once and for all.

So sign up with Green Flower Media, a leading company when it comes to cannabis education, and take part in this three part video series while it is still free; hear it straight from the experts and then share everything you’ve learned with anyone who is willing to listen.