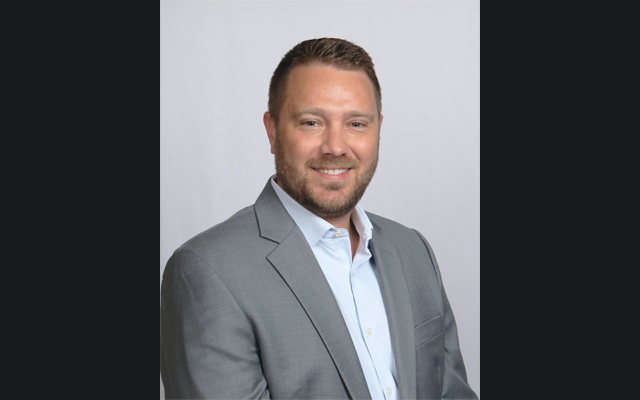 In June, a Pain Management Committee, established between the NFL and the NFL Players Association, announced that it would offer $1 million in funding towards the research of cannabis as an alternative to opioids.

The NFL is asking for research that answers three questions: what are the effects of cannabinoids on pain in elite football players post-surgery and for daily pain management, what are the effects of non-pharmacologic treatment on pain in elite football players under the same conditions, and how does cannabis or cannabinoids affect athletic performance, such as psychomotor, reaction time, and cardiorespiratory function? This official request is a welcomed and positive change from a league that previously suspended players for even trace amounts of THC in their system.

For a professional athlete of any sport, the chance they’ll take opioids in their career is between 4.4-4.7%. For professional football players, the chance of opioid use jumps to 52%. A 2019 survey of retired NFL players found that 26% of those who had been prescribed opioids during their career had taken them within the past 30 days and noted a clear connection between opioid use during their professional careers and use in retirement.  A second study by the University of Florida supported these results, finding that 50% of retired players interviewed in 2010 were still taking opioids when surveyed again in 2019. It also found that of those taking opioids, 60% reported experiencing moderate to severe depressive symptoms within the past week and an overall lower mental-health-related quality of life than their peers.

Prior to this request for research proposals, the Pain Management Committee began its investigation into cannabis by conducting two informational forums on CBD, the science behind it, and common manufacturing practices. While clinical studies on cannabis are limited, the anecdotal evidence of its pain-relieving benefits are overwhelming. However, the evidence of other effects, such as increased appetite, decreased memory, and slowed reaction times, are also well reported, meaning THC-based products will likely be found to inhibit athletic performance in some players.

While better understanding CBD and THC is important, the cannabis plant, which includes marijuana and federally legal hemp, contains over 140 other cannabinoids that the NFL should explore, such as Delta-8. Isolated Delta-8 is known to deliver pain relief and a high-like sensation without impairing memory, reducing energy levels, or inducing anxiety and paranoia, which could make it a better option for many athletes.

Delta-8 was legalized under the 2018 Farm Bill at the same time as CBD, but because of an initial surge of brands pushing products to the shelves with inconsistent dosing, it was dismissed as ineffective before any clinical research could be conducted. This lack of regulation is actually why I entered the Delta-8 industry in the first place. While I was working in CBD manufacturing, I would receive pitch after pitch from Delta-8 brands that did not know the source of their ingredients and could not offer consumers any assurance of their products’ quality. Pure, naturally sourced Delta-8 is perfectly safe and offers a pain management alternative that is not known to impair athletic performance or cause a risk for long-term health problems, such as addiction, like opioids do.

If the NFL wants to see a better future for its players, it needs to invest not only in research for the cannabis plant as a whole and common cannabinoids like THC and CBD, but in Delta-8. Not everyone’s body responds the same way to cannabinoids, so the future of cannabis for pain management is not going to be a one size fits all solution. So far, Delta-8 shows the most potential to improve the lives of athletes specifically. This call for research by the NFL is a huge step forward in replacing pharmaceuticals for pain management with more natural, and more effective alternatives, but it’s imperative that the scope of research is expanded to include lesser-known cannabinoids if the NFL truly wants to understand the potential cannabis could hold for athletes.