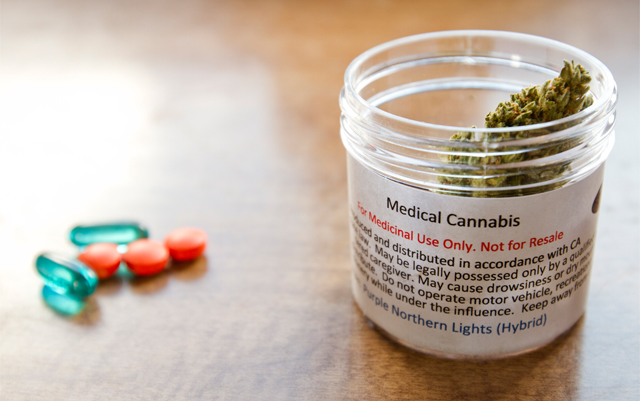 Mayor of D.C. Will Allow Older Patients to Access Medical Marijuana Without a Doctor

Washington, D.C. Mayor Muriel Bowser signed a bill meant to expand the accessibility of the District’s medical marijuana program. Sponsored by Chairman Phil Mendelson, the emergency bill will hopefully incentivize people to get their cannabis from licensed dispensaries instead of the black or gray market. The legislation will allow senior citizens to self-certify their eligibility for medical marijuana without needing a doctor’s recommendation. The bill also extends the renewal deadline for current patients and creates a medical marijuana tax relief break for one week in April. The tax “holiday” happens to coincide with 4/20 .

After repeated requests from cannabis farmers and businesses in the state, California Governor Gavin Newsom said last month he supports tax reform for the legal marijuana industry. Legislators also support cannabis tax reform and have already proposed one measure to rectify the situation. But while many fear that the high cannabis taxes in California are pushing the industry to the verge of collapse, advocates for child and youth services say that cutting these taxes will endanger social service programs. Those who provide these services for low-income families say they oppose any tax cuts because their programs are largely funded by tax revenue collected from the legal cannabis industry.

New Mexico legalized adult-use cannabis last year, and retail sales are scheduled to start April 1st. However, a newly introduced amendment from Senator Cliff Pirtle appears to be causing a stir on the path to officially opening the cannabis market. On Monday, the Senate voted to approve legislation that would no longer force cannabis manufacturers and producers to prove they have water rights to operate. Now the New Mexico Acequia Association wants the House of Representatives to correct what they perceive as an issue and are pushing to leave the paragraph requiring proof of water rights in the legislation. Senator Pirtle, however, feels that requiring this proof is causing a huge hurdle for many small farmers who lease property.