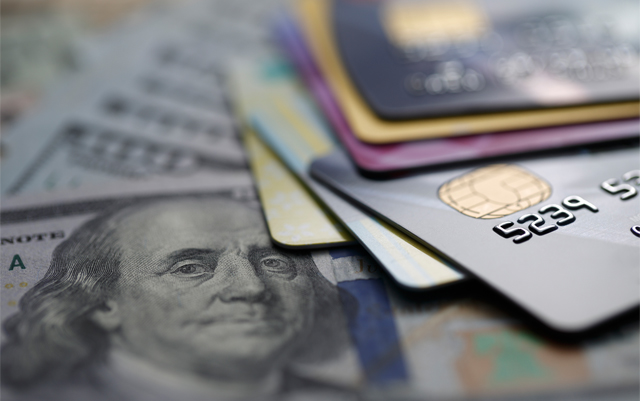 The primary sponsor of the SAFE Banking Act, Representative Ed Perlmutter (D-CO) is still hoping to see banking reform for the cannabis industry. The Congressman is looking to add the SAFE Banking Act language in an amendment to the America COMPETES Act. The America COMPETES Act does not actually deal with cannabis issues, but rather is legislation pertaining to research in the manufacturing and technology sectors. The SAFE Banking Act has passed the House in five forms, but has never been cleared in the Senate. But Rep. Perlmutter, who is set to retire after this session, is determined to get this legislation passed.

Last year, Virginia legalized possession of up to an ounce of cannabis for adults in the state. The law also established the framework for legal sales to begin in 2024. However, since it was passed, Republicans have filed no less than eight amendments to the law. A clause in the legalization law calls for the state legislature to hold another vote this year on the regulatory guidelines for the retail marijuana industry. This means there is a possibility that Republicans could get their wish to make some significant changes. Currently, they are seeking to alter how the tax revenue from legal sales is spent, who is given preference for licenses, and how the overall process of awarding licenses will work.

An advocacy group in Ohio, who call themselves The Coalition to Regulate Marijuana Like Alcohol, submitted enough valid signatures to see their bill sent to the House and Senate. The state legislature will have four months to act. However, the bill’s passage currently remains largely in question, as the Republican-controlled legislature is not very supportive. Additionally, Governor Mike DeWine has already voiced his disapproval of cannabis legalization for the state.