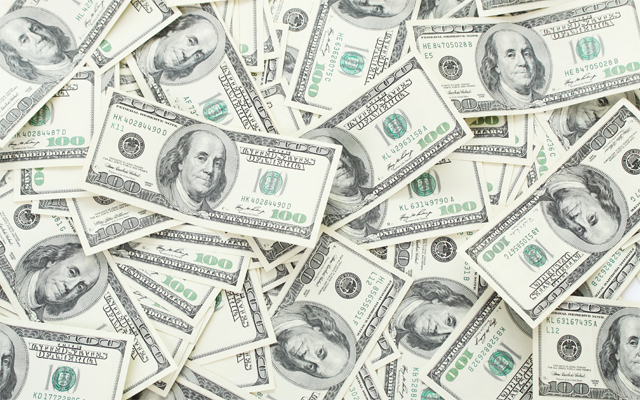 Community Colleges in Arizona Get $3.1 Million from Cannabis Tax Revenue

Minnesota legalized medical marijuana in 2015. But up until this past Monday, patients were only able to medicate using forms of the plant besides flower. Beginning March 1st, dispensaries can now sell cannabis flower. This is good news for the 30,000 registered patients in the state, whose primary complaint is about the cost of their medicine. Medical marijuana is not covered by insurance, and cannabis oils and tablets – which require more work to manufacture – are more costly for patients. Since the flower form of cannabis is less expensive, easier to dose, and sometimes more effective than other forms, the Office of Medical Cannabis expects to see more patients join the program in the near future.

After many months of negotiations, lawmakers in Rhode Island unveiled their bill to legalize cannabis. The legislation was introduced by Senator Joshua Miller and Representative Scott Slater, and it would permit adults 21 and older to buy and possess up to an ounce of marijuana. It would also create a regulatory system for licensing businesses to produce and sell marijuana. The bill also allows for home growing, and adults of legal age could have six plants, three of which could be mature at one time. One of the sticking points for negotiations was whether the industry should be regulated by an existing agency, or if one should be created for the legal cannabis market. Ultimately, legislators decided on a hybrid model with a newly created Cannabis Control Commission, as well as a Cannabis Office under the current Department of Business Regulation.