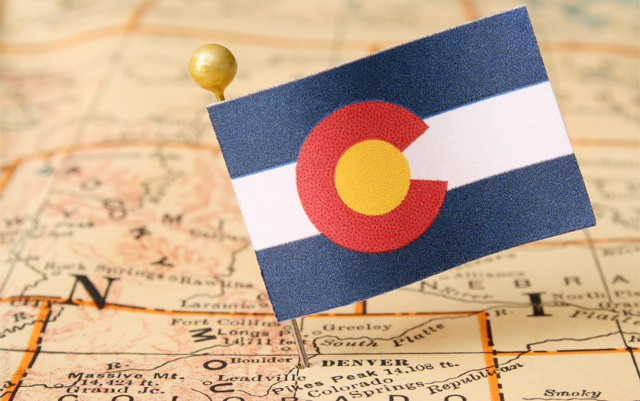 Colorado’s first official cannabis lounge, JAD’s Mile High Smoke, is scheduled to open this week on April 22nd. The bar will be the first in the state where Coloradans can order non-alcoholic THC beer along with cannabis products and consume them on-site. Owner Josh Davis says he wants to provide a safe and relaxed space for recreational cannabis users to enjoy cannabis. The layout of the lounge is very similar to that of a traditional bar, with TVs, video and arcade games, and a small stage for bands and comedians. JAD’s menu will include edibles, concentrates, and flower. As state law requires, there will be purchase limits for each product.

Study Finds Legalization Tied to Decrease in Prescription Drug Use

A recent study published in the journal Health Economics found that adult-use cannabis legalization is associated with a decrease in prescription drug use to treat certain conditions. While previous studies have found a decline in prescription drug use in states that legalize medical marijuana, this research paper focused solely on ten states with legal recreational cannabis programs plus Washington, DC. The researchers used Medicaid reporting data between the years 2011 and 2019. The data showed reductions in the number of prescriptions for classes of drugs with medical indications for psychosis, sleep, seizures, depression, anxiety, and pain. The study authors also admit its limitations namely, in that there isn’t specific data to point to a substitution of cannabis for these prescriptions. However, researchers say the results “indicate a potential harm reduction opportunity, as pharmaceutical drugs often come with dangerous side effects or—as with opioids—potential for misuse.” Of course, more definitive research is needed on this subject, and researchers urge this additional study of the plant and its potential benefits.

In the days leading up to the unofficial 4/20 holiday, Ben & Jerry’s is urging the U.S. Senate to take action on cannabis legalization. The ice cream company has partnered with the ACLU to launch a campaign to request that fans take action and put pressure on the Senate to pass legislation to end marijuana prohibition. While Ben & Jerry’s has advocated for legalization around the 4/20 holiday before, this is the first time the company has had a campaign that directly targets the Senate, which has been a notorious roadblock on the path to federal legalization. The campaign urges both advocates and ice cream enthusiasts to send a pre-written letter to their state senators.