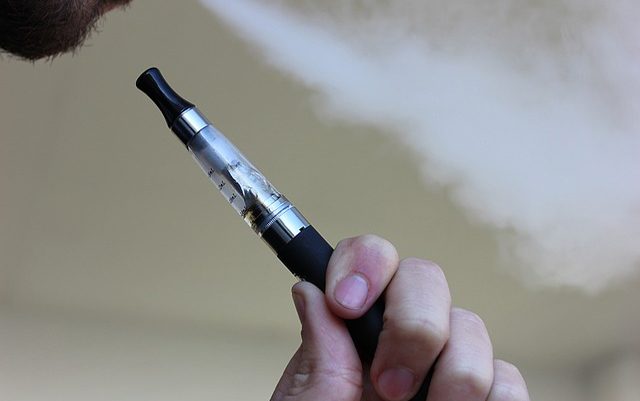 The Centers For Disease Control reported today that the epidemic of a mysterious lung-damaging illness linked to vaping has grown to 450 victims across 33 states, including a third death, a patient in Indiana. That’s more than double the victims reported a week ago.

In a conference call with reporters, health officials said that the average age of victims is 19, they are mostly male, and the majority have reported using black market THC oils.

The victims appear to have become sick quickly, in about a week, and many of them had visited urgent care facilities complaining of shortness of breath and other distress symptoms before they ended up in an emergency room and had to be hospitalized. A third of the victims are in critical care units, and another third – about 150 – cannot breathe on their own.

As reported here, a testing lab in northern California identified in April certain contaminants in illegal or home-made cannabis oils that are considered extremely dangerous to inhale when heated. We strongly urge anyone reading this now to share it widely and quickly. Someone you know may this minute be risking health and life.