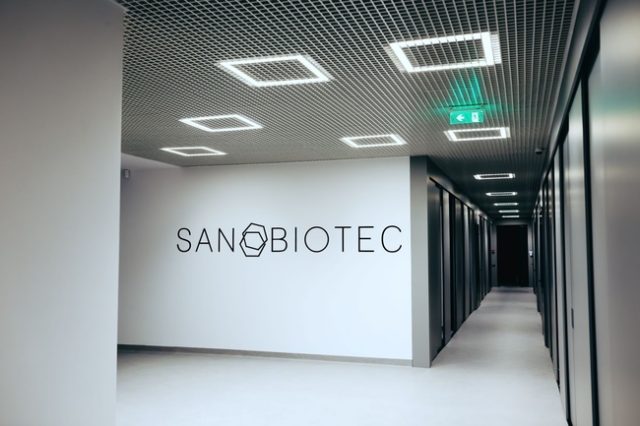 Out of more than a hundred cannabinoids that have so far been identified in the Cannabis sativa plant, the non-intoxicating cannabidivarin (CBDV) shows unique promise in fulfilling unmet needs in the treatment for autism spectrum disorders (ASD). Following successful pre-clinical studies in mouse models and demonstration of therapeutic effect in repetitive behaviors, irritability, social functioning, inflammation, and quality of life, CBDV is now being examined for safety and efficacy using an interventional Phase 2 study in children with ASD.

In addition to its anti-seizure and anti-epileptic properties, CBDV has also successfully demonstrated little to no effect on weight and metabolism, which are the primary complications associated with existing ASD therapeutics.

These promising results come on the heels of the FDA’s decision to grant CBDV ‘orphan designation’ in the treatment of Fragile X and Rett syndromes. CBDV was shown to decrease motor impairments and cognitive decline in mouse models of Rett syndrome. Furthermore, the positive effects of CBDV lasted up to 2 weeks after administration. Since the symptoms of Rett Syndrome overlap with ASD, scientists began to explore the effect of CBDV mediated neurochemical signaling on symptoms of ASD.

Currently 1 in 160 children have been identified with deficits in social and cognitive functioning characteristic of ASD posing a significant caregiver burden. Yet, current therapeutics further saddle children with both short-term adverse effects such as irritability and chronic developmental issues. In this scenario, CBDV may just be the light at the end of the tunnel.

Cannabidivarin is primarily sourced from Cannabis sativa strains found in Asia and Africa. Typically, higher concentrations of CBDV are seen in strains with low THC and high CBD content. In structure and function, CBDV is highly similar to the more popular cannabidiol (CBD). However, unlike CBD, CBDV is thought to modulate its primary physiological effects independently of the endocannabinoid receptors CB1 and CB2.

Although we do not yet fully understand the metabolism of CBDV, it is a potent agonist of the transient receptor potential (TRP) family including TRPA1, TRPV1, and TRPV2. The receptor is predominantly found in sensory fibers on neuromuscular tissue. CBDV binds to TRPA1 and reduces hypersensitivity, thus preventing epileptic activity and seizures. Concurrently, in mouse models, CBDV has demonstrated significant amelioration of seizures.

Furthermore, the compound acts as an inverse agonist of the G-protein-coupled receptor, GPR55, which regulated motor function, social function, and spatial memory – thus making it an ideal drug candidate for the treatment of behavioral disorders.

CBDV’s therapeutic benefits may not be limited to ASD and epilepsy. The receptor TRPV1 also regulates pain transmission and modulation – raising the question if CBDV could be used to ameliorate neuropathic pain. Furthermore, preliminary evidence suggests CBDV exerts anti-inflammatory effects by binding to the TRPA1 receptor. These findings have spurred a range of preclinical studies examining CBDV use in the treatment of inflammatory bowel disease, ulcerative colitis, Duchenne muscular dystrophy, and Crohn’s disease. Finally, CBDV may also modulate anti-nausea effects by acting as an agonist to CB1 receptors.

The controversial status associated with cannabis continues to stall progress in clinical research and legalization. However, the overwhelming therapeutic potential demonstrated by non-intoxicating cannabinoids such as CBDV is changing the tide. By synthesizing cannabidivarin at scale we hope to open up more research prospects for all scientists looking to delve into its immense potential further.

Consumers are also increasingly voicing their interest in medicinal properties of cannabis, which is strengthening the case for legalization and commercialization of cannabinoids. In line with these positive changes, the growing body of scientific evidence affirming the therapeutic potential of CBDV is expected to render the compound a revolutionary drug in the near future.