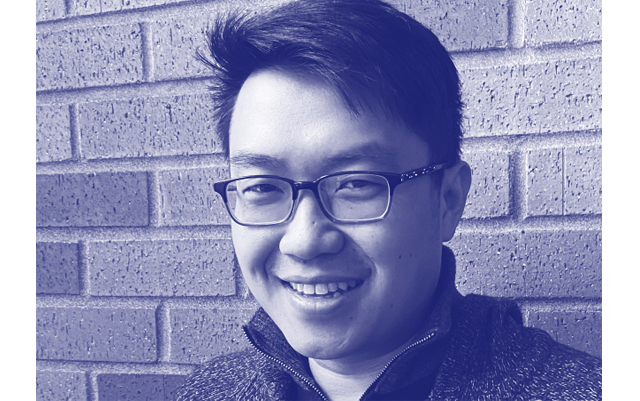 Intensified in front of the backdrop of Covid-19 and systemic economic stagnation, the divide between Democrats and Republicans has never been wider, except on one issue: Cannabis

The pandemic has presented a host of problems, as largely economic as they are medical. With 2nd and 3rd waves spreading across the country, the financial health of our economy has never been in a more precarious position. Some states are turning to the healing powers of cannabis for answers. With the new administration coming in, and a potential path towards Senate and House democratic partisanship, will federal legalization be next?

The Financial Healing Powers of Cannabis

Cannabis proponents have had an uphill climb ever since 1937, when the United States passed the Marijuana Tax Act, effectively prohibiting all use of cannabis on a federal level. This is when U.S. politics directly impacted this unassuming, beneficial plant. Since, each state has had a different viewpoint on cannabis: illegal, recreational, medicinal or some combination thereof.

Many states are turning a new leaf on cannabis, behind the growing evidence of it’s magical healing properties – for both people, and local economies. In South Dakota, President Donald Trump won by a landslide, but on the issue of cannabis, the state went the way of more progressive states when the vast majority of voters elected to legalize Marijuana for both recreational and medical use. In Texas, legislators on both sides are pushing to fill the $4.6B hole the pandemic has left the state with tax revenue from cannabis, with estimates pegging tax profits from cannabis in the state at over $1B annually. In NY, governor Cuomo (speaking on public radio) openly acknowledged his intent to push legalization in his state as soon as possible. “I think the pressure is going to be on because we’re going to need the money so badly,” said Cuomo.

In states like California and Washington, where the business of cannabis has been deemed essential during the pandemic, tax revenue has been a boon to otherwise depleted tax coffers. Those of us in the industry know cannabis has massive economic potential, but equally interesting are its all-natural, oft-cited magical medicinal properties. It’s why South Dakota actually gave recreational and medical use of cannabis the green light at the same time during this election, voters recognizing not only the economic impact but the medicinal impact of cannabis now more than ever.

Successful ballot measures in the 2020 U.S. election legalized recreational marijuana in Arizona, New Jersey, South Dakota and Montana, bringing the tally of legal weed states to 15 (along with D.C.), meaning that there are now 36 states and the nation’s capital with medical marijuana laws in place.*

Like edibles, the prospect of legalizing weed federally may take a long time to settle in.

According to the U.S. Cannabis Report: 2019 Industry Outlook by New Frontier Data,  “U.S. Cannabis Industry Market Projections Up 20% to $30 Billion by 2025.”**  The U.S. economy needs this industry growth, especially now as the impacts of the pandemic are felt across the board in all businesses.  When President-elect Biden takes office on January 20, 2021 the world, and the industry will be watching. Vice President-elect Harris has stated, “We will decriminalize the use of marijuana and automatically expunge all marijuana use convictions and incarceration for drug use alone.”***

Will this Administration Pass Federal Legal Protection for the Cannabis Industry?

A lot hinges on the outcome of the run-off senate races in Georgia. If the incoming Democratic administration receives unilateral control over congress, the likelihood for federal legalization increases substantially, but likely not before a few baby steps forward in that direction. First up would be a Biden/Harris push to reinstate Obama-era guidance and policies on cannabis that Trump rescinded, such as the mandate for federal prospectors to not interfere with state Marijuana law. Several analysts see focused efforts on a national stimulus package more important in the short-term than national legalization. In the meantime, until we reach a consensus nationally, only certain segments of the population will be able to utilize and take advantage of the medicinal, calming, pain-relieving, and other beneficial effects of cannabis. There is it’s cousin CBD available now everywhere, but few companies have cracked that code, with innovative delivery systems necessary to provide cannabis’ full potential without THC.

2020 brought many things, not just the legalization in several states. Generally the reminder that people must take good care of themselves, slow down, seek natural solutions, be proactive in immunity, sanitize their hands, and find balance. Let’s hope the Republicans and Democrats can do the same in 2021 and beyond.

In Spanish, “Trilogía” means three stories. The three stories that are central to our brand are humans, nature, and cannabis. We believe that through cannabis experiences, it’s possible for people to feel more balanced with life. Trilogía is a Santa Cruz wellness company on a mission to make product experiences and tell stories that address real human needs, for every generation.