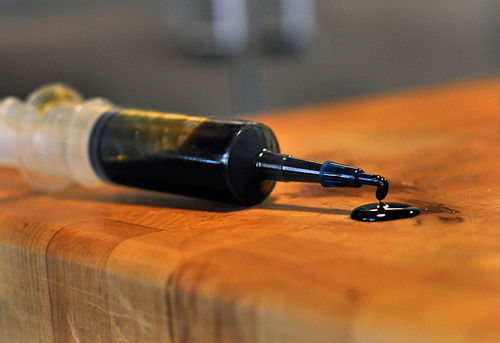 On Monday, the American Academy of Neurology released preliminary data from the drug’s open label testing stage, a precursor to the controlled double-blind scientific trials currently underway. The research revealed that more than 50 percent of the 137 epileptic children and young adults continually treated with Epidiolex over a period of three months saw a reduction in their seizures.