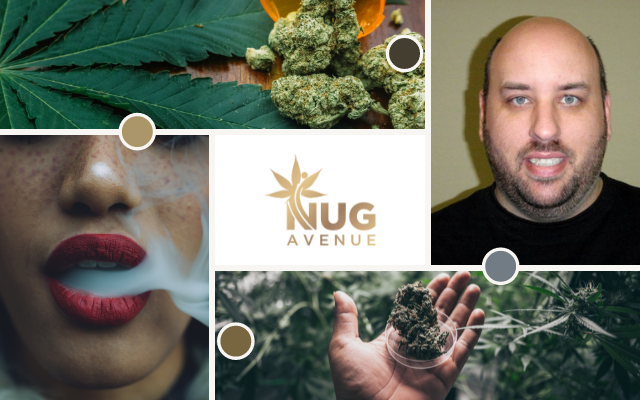 In June, the state legislature of California approved $100 million to help cannabis companies. The majority of such businesses – 82 percent as of April – have been operating under provisional licenses. These earmarks will help them move to annual licenses, instead.

“The licensing process can be expensive, time-consuming and difficult,” Jamie Steigerwald, industry expert and Chief Marketing Officer of Los Angeles marijuana delivery service Nug Avenue, stated recently. “Moving from a temporary license to a permanent one involves studying any negative environmental effects and explaining how to alleviate them. These grants will go to cities and counties so that they will be able to support businesses as they navigate this complicated process.”

In part, the legislature approved this money because legal operations need help competing against illegal ones. Ever since California legalized recreational marijuana five years ago, the traffic in illicit weed has increased. According to the United Cannabis Business Association, there are more than three times as many illegal cannabis sellers than licensed ones. An analysis in The Motley Fool states that the black market accounted for 80 percent of recreational marijuana sales in 2018.

Multiple theories have been advanced to explain the proliferation of unlicensed marijuana deals.

“Licensing takes a lot of time, money, and effort, so plenty of people decided not to bother,” Steigerwald explained.

Chris Beals, CEO of Weedmaps, the Craigslist of cannabis, has observed that California is the only state that has seen such an uptick in illegal sales after legalization. He believes this is a sign that customer demand far outstrips the number of licensed retail locations in the state.

Some blame the high taxes, which drive the price of legal weed substantially higher than the black-market version.

Taxes are probably also the reason the state legislature acted to help the legitimate cannabis industry. Since illegal transactions don’t generate tax revenue, lawmakers understood the necessity of easing the licensing process to help cannabis businesses operate in the clear. In California, the tax dollars raised by the sale of cannabis are used for a variety of initiatives, including anti-drug education, public safety, and environmental projects.

But the money won’t flow directly into the hands of cannabis business owners. Instead, it will be allocated to 17 communities to hire more staff to assist applicants and process the necessary paperwork. These positions are expected to create new jobs in their respective communities.

Los Angeles, where Nug Avenue is headquartered, is expected to receive the biggest slice of the pie.

“As we expand and need additional licensing, we’re hopeful the process will become easier than it has been,” Steigerwald commented. In June, Nug Avenue’s parent company Sugarmade filed letters of intent to open three new cannabis delivery hubs.