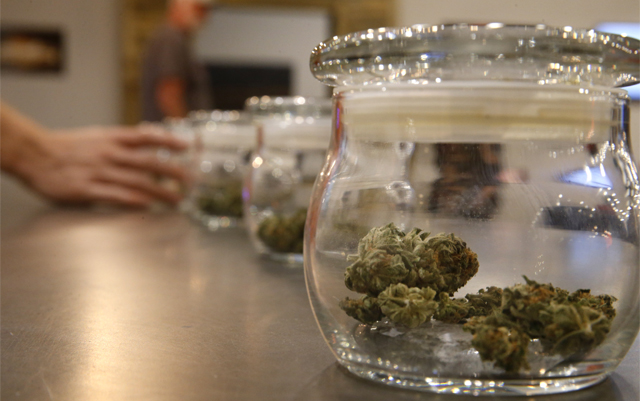 California passed recreational legalization four years ago, but leaders in the industry fear that “excessive taxation” has placed the current system in jeopardy and put business owners in a  position to fail.

On Friday, over two dozen executives from leading cannabis companies in the state sent a letter to Governor Gavin Newsom. The letter, which was also sent to various leaders of the legislature in Sacramento, asks for the cultivation tax placed on growers to be lifted. The executives also requested a three-year break from the current excise tax and an expansion of retail dispensaries throughout the state.

A spokesperson for the governor, Erin Mellon, said in a statement that Newsom supports tax reform for the legal cannabis industry and understands that there is a need for change.

The legal marijuana industry in Oregon will see some significant changes this year. Officials said that these adjustments are to put Oregon in better alignment with other states that have regulated legal cannabis industries. The changes will also place Oregon in a better position to export marijuana, should the plant be legalized nationally.

The new rules include doubling the limit on how much cannabis consumers can purchase, as well as permitting home delivery across city and county lines. The Oregon Liquor and Cannabis Commission also approved a regulation that will help make sure that hemp products with larger amounts of THC aren’t able to be sold alongside general market products to prevent children from accessing them.

In November 2021, Montanans passed an initiative to legalize recreational cannabis. Beginning January 1st, adults 21 and older in the state can purchase up to an ounce of legal cannabis per day.

But you cannot purchase legal cannabis everywhere in Montana. Counties where the majority of voters supported adult-use cannabis will automatically be allowed to start their legal sales as of the first of this year. However, counties that did not support the initiative will need to hold an additional vote to “opt-in” to the program. The “green” counties that support cannabis sales are 28 out of Montana’s 56 total counties, and they account for about 80% of the state’s population.