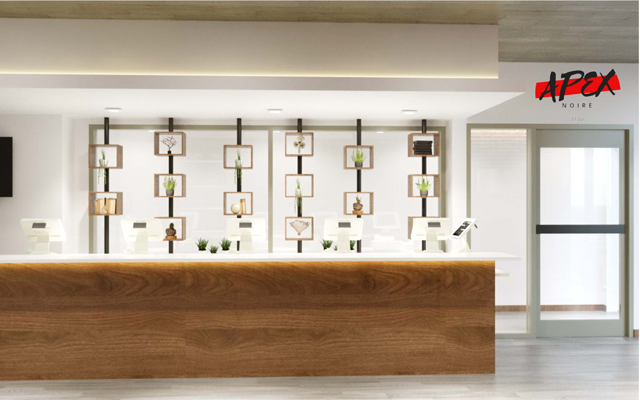 A new dispensary is coming to Boston and it’s one of the most ambitious and largest cannabis projects on the Eastern seaboard.

Former Boston mayoral candidate and city councillor, Tito Jackson, is putting his community engagement and fundraising skills to work. Partnering with regulation crowdfunding platform, Mainvest, Jackson launched a public investment campaign that will fund his latest venture: Apex Noire. Already surpassing the original goal of $250k in just one week, Apex Noire is in the process of relaunching a larger campaign with a new target of $1.07MM.

Guests will be invited into a unique cannabis dispensary environment, make their way up to a high-end product gallery, ascend to a concierge floor where professionals will guide on product choices fit for specific needs, wander through an art and music gallery, and finally, end at a rooftop cocktail bar complete with views of the Boston city skyline.

Jackson’s plans for Apex Noire are ambitious, but fully attainable, with the prime location of Faneuil Hall setting the stage for a perfectly planned venture. Known as the top destination in Boston, Faneuil Hall welcomes nearly 20 million visitors per year, and the scale of Apex Noire is built to accommodate the high demand of both legal-age townies and tourists alike.

A well-known figure in Boston, Tito Jackson is a multifaceted professional with 20 years of consensus-driven leadership experience in small and large, public and private, domestic and global organizations. Passionate about engaging the community, Apex Noire’s initial funding phase will focus on opening access to grassroots investors with preferred returns for early investors.